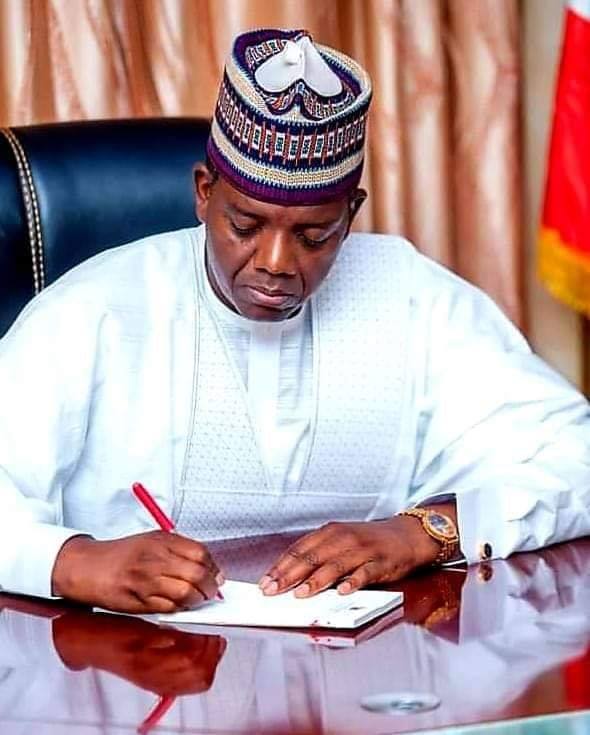 Governor Bello Matawalle has announced the immediate closure of all boarding schools in Zamfara state to prevent activities of insurgents against students.

Matawalle made the announcement in a statewide broadcast on Friday in Gusau.

The governor said that the decision was a sequel to the abduction of 317 students of Government Girls Science Secondary School, Jangebe in Talata-Mafara Local Government Area of the state by gunmen in the early hours of Friday.

“Myself, and the entire state government and the citizens are deeply touched by this development which is the abduction of students from their school and this is the first of its kind in the state.

“Already, we are currently partnering with security agents and trailing all the suspected bandits’ routes,” he said

According to him, this is in addition to helicopters that the state government chartered to carry out aerial surveillance of the bushes for possible detection of the whereabouts of the students.

“I want to assure the parents of the victims that we are doing everything possible to rescue the victims and reunite them with their families.

“This is indeed not the time to trade blames but we need to come together regardless of our political differences to save these our children,” the governor pleaded.

He said that 65 of the students had returned to school.

Residents of Jangebe and neighbouring villages had remained apprehensive as a result of the attack.