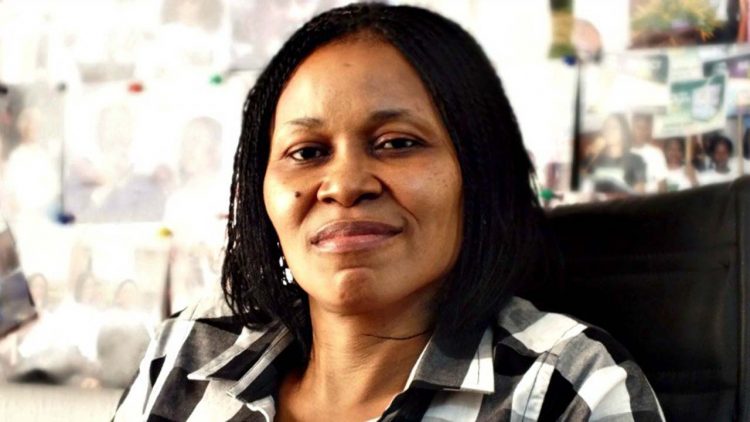 President, Centre for Change, Dr. Joe Okei-Odumakin has called on the Federal Government to learn from history over an attempt to arrest Yoruba activist, Sunday Adeyemo, popularly known as Sunday Igboho.

A joint team of soldiers, DSS and the police attempted to arrest Igboho on Friday afternoon on Lagos-Ibadan Expressway.

His attempted arrest was resisted by youthful supporters of Igboho.

Reacting to the development, Okei-Odumakin said Centre for Change received with concern the reported attempt by security operatives to whimsically arrest Igboho.

“We must learn from history and tread carefully! This was how a little Boko Haram fire was carelessly handled and it became the monster that it is today.

“With crises everywhere – Boko Haram, Fulani herdsmen, banditry, kidnappings and the Niger Delta militants joining the fray again – we must not open another theatre of war in the South-west.

“Rather than go for Igboho’s arrest, let the Federal Government address the vexed issue of Fulani herdsmen’s terrorism in the South-west and, indeed, in other parts of the country,” Okei-Odumakin said.

According to her, “This is what gave rise to the Igboho phenomenon and solving it will be tantamount to uprooting the problem completely and handling the Igboho issue.

“Cutting the branches might turn out an exercise in futility as the tree will sprout again. Leaving the substance and chasing shadows is like leaving leprosy and treating skin rashes.

“Addressing the problem of insecurity holistically will be less expensive than opening another front for unrest in the South-west.

“Besides, it is important to remind the authorities that we are in a democracy, which does not allow for extra-judicial killings or the trampling of the fundamental rights of citizens. Gestapo-like seizure of citizens is anathema to democracy and we thought we had outgrown that!”

Okei-Odumakin said Nigerians fought bitter fights and waged relentless struggles for the freedoms and liberties bring enjoyed today – including those compatriots in power.

“They, therefore, must not take us back to the dark ages of arbitrary arrests and abridging of the inalienable rights of Nigerians. A word is enough for the wise!,” she said.