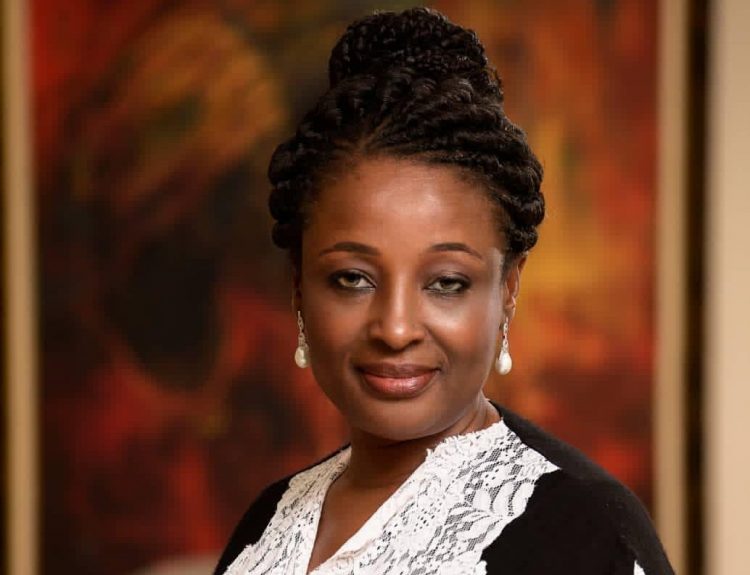 Wife of Edo state governor, Betsy Obaseki, has admonished graduates of various skill acquisition training programs in the state on the need to shun irregular migration by putting to use the skills and empowerment materials they have acquired.

She gave the admonition on Friday in Benin, the state capital, at the distribution of livelihood support equipment to one about 1000 beneficiaries of the skill acquisition and empowerment programs put together by ActionAid, IDRC and other partners, sponsored by the Italian government, as part of efforts to curbs illegal migration in the state.

Obaseki noted that the high rate of irregular migration in the state is due to the failure of governance over the years.

She however urged the youths to resist the temptation from traffickers and seize the opportunities being attracted into the state by the current administration of Governor Godwin Obaseki.

Earlier in her speech, the Country Director of ActionAid Nigeria, Mrs. Ene Obi, explained that the program is aimed at creating alternatives to irregular migration through socio-economic empowerment and sensitization in the state.

According to Obi, “The overall objective of this project is to contribute to improving socio-economic conditions of young people so that they can make an informed decision, voluntary choices, if they have to move out of the country, instead of being forced by economic forces to migrate.”

In their respective remarks, some of the beneficiaries of the skill acquisition training, commended the state government, ActionAid, IDRC, Kairos Youth Empowerment Initiative and the Italian government for their partnership from which they have benefitted.

Each of the 50 cooperative groups set up by the beneficiaries also received the sum of N650,000 as a start-up grant.
–