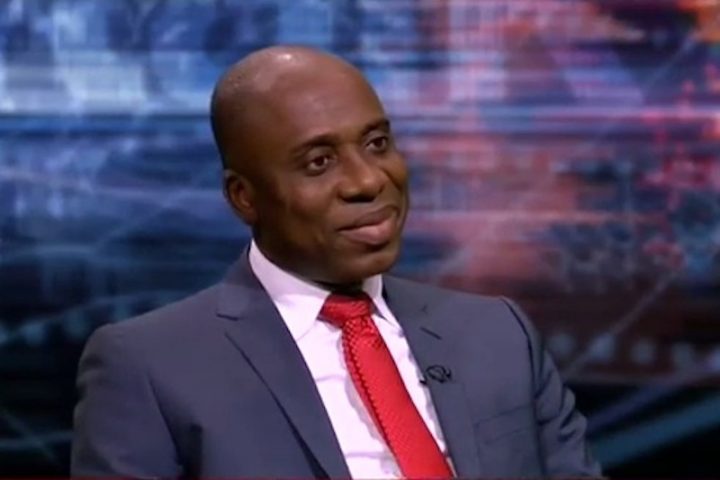 The former governor of River State and Minister of Transportation, Rotimi Amaechi has returned to school to study law.

Amaechi has enrolled at the Baze University, Abuja, to study law years after obtaining a Bachelor of Arts degree (Honours) in English Studies and Literature from the University of Port Harcourt in 1987.

According to a report by Peoples Gazette, it is not clear what exact year Amaechi enrolled for his course, but sources told the medium that he is in 200 level going to 300 level.

Some students who saw him on Thursday said they drew inspiration from his decision to acquire more knowledge even as he could be considered to have done significantly well for himself as a citizen.

The minister, who has been hailed as one of the most active amongst President Muhammadu Buhari’s cabinet members, was said to have sought permission from the president prior to enrolment, pledging that it would not affect his ministerial duties.