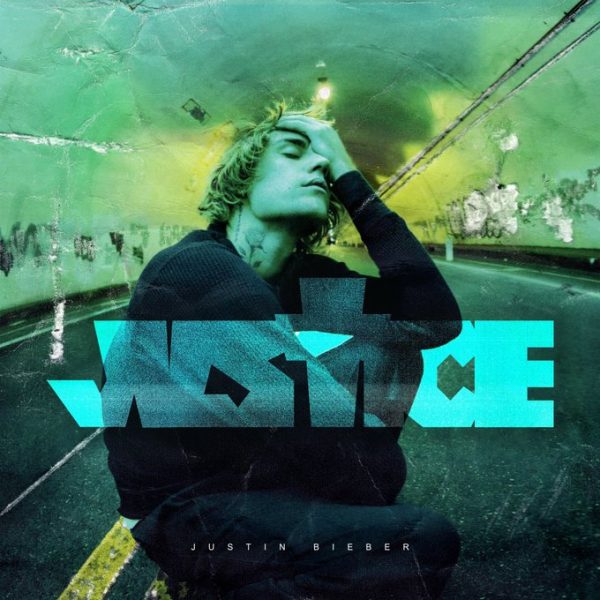 The Canadian singer has a total of 16 songs in the new album, according to a Walmart listing.

Apart from Burna Boy, other artists on the tracklist are Khalid, Daniel Caesar, Giveon, The Kid LAROI, Dominic Fike, BEAM, Chance the Rapper and Benny Blanco.

All the guest artists are bringing in global hit songs, in the Top 40 on the Billboard Hot 100 Chart.

As reported by Variety, the Grammy-winning global star has reasserted his dominance in the industry over the past year with his February 2020 release of his platinum, Grammy-nominated fifth album “Changes,” which included No. 1 hit “Intentions” featuring Quavo.

Bieber also shattered records with his live TikTok performance of songs from his “Journals” album, which drew more than 4 million viewers.

The artist was recently announced as the head­line performer for the annual Nickelodeon’s Kids’ Choice Awards 2021, which will air March 13.

“Music is a great way of reminding each other that we aren’t alone. Music can be a way to relate to one another and connect with one another.

‘I know that I cannot simply solve injustice by making music, but I do know that if we all do our part by using our gifts to serve this planet, and each other, that we are that much closer to being united. This is me doing a small part. My part. I want to continue the conversation of what justice looks like so we can continue to heal.”