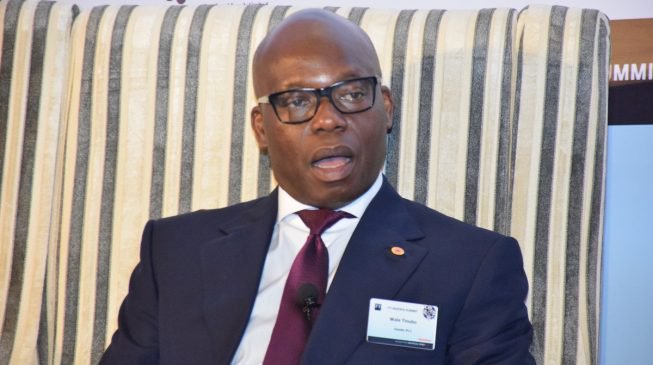 Justice Giwa Ogunbanjo has dismissed, on jurisdictional grounds, lawsuits brought by Oando Plc challenging the Securities and Exchange Commission’s removal of its management team, the oil company said on Friday.

In the latest twist in the long-running battle between the regulator and Oando, the federal high court judge in Abuja on Thursday referred the case to the Investment and Securities Tribunal.

The tribunal is a specialised judicial body created to adjudicate disputes involving capital markets and investment.

Oando said it has appealed the decision. The SEC declined to comment.

Shares in Lagos-listed Oando, which peaked at 127 naira per share in 2008 but tumbled amid continual turmoil in recent years, closed 2.99% higher on Friday at 3.45 naira.

The lawsuits challenged a 2019 SEC order setting up an interim management team and ordering Chief Executive Wale Tinubu and others to resign.

The order cited “certain infractions of securities and other relevant laws” it found following an investigation.

Tinubu and the company said the allegations were unsubstantiated and obtained a court injunction blocking the SEC from replacing him and taking further actions against Oando, pending a hearing on the case.

Oando also argued that the SEC lacked the power to remove management.

Earlier this week, a judge approved an Oando shareholder’s suit that would force the company to hold an annual general meeting.

The SEC had suspended the company’s AGMs.

The SEC has been investigating Oando since 2017 following two petitions alleging gross abuse of corporate governance and financial mismanagement, one from a shareholder and another from a company that holds shares in an investment company that is a shareholder.

Oando, dual listed in Johannesburg, has transformed itself from a fuel retailer to an oil producer competing with multinationals such as Shell and ExxonMobil.

It financed its growth, particularly the 2014 acquisition of ConocoPhillips’ Nigerian assets for $1.65 billion, largely by debt.