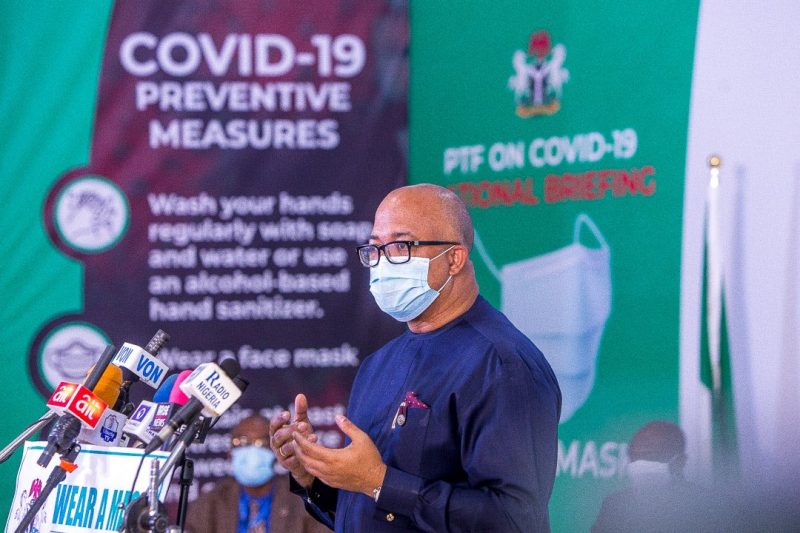 The agency also announced 11 deaths from COVID-19 in the last 24 hours.

Edo posted four deaths, the highest for Friday. Its death toll has increased to 166.

Kwara and Taraba reported two deaths each, while Abuja, Rivers and Cross River reported one death each.

According to the NCDC, the 600 new infections were reported by 20 states and the Federal Capital Territory （FCT）.

The NCDC said its 845 discharge for the day, included 204 community recoveries in Lagos, 124 in Kwara, 121 in Osun， and 73 in Rivers, managed in line with its guidelines.

Here is the breakdown of the new cases:

Nigeria first COVID-19 case was imported from Italy on Feb. 27, 2021 through an Italian who travelled to Lagos, the country’s largest city.

It was the case of a 67-year male who returned home following medical treatment in the United Kingdom.

Till date, the country has confirmed 155,076 cases, out of which 132，544 cases have been discharged after successful treatment，and 1，902 deaths have been recorded in 36 states and the FCT.

So far， the country has tested 1,489,103 people since the first confirmed case relating to the COVID-19 pandemic was announced a year ago.