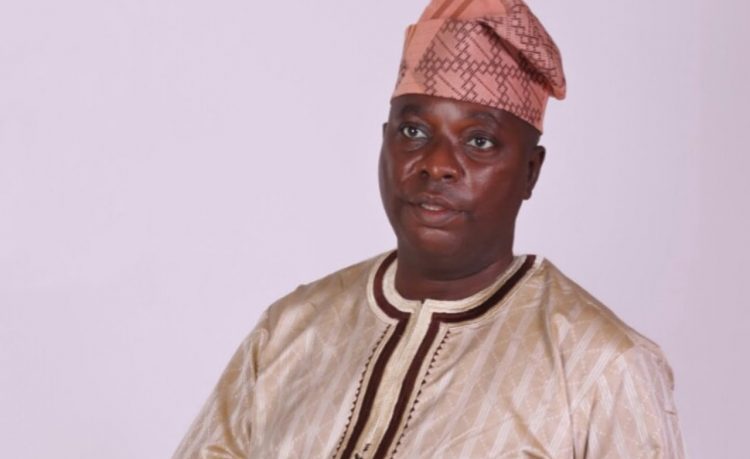 The National Coordinator, Concerned Advocates for Good Governance, CAGG, Olusegun Bamgbose, Esq, has told South East politicians in the All Progressives Congress, APC, party aspiring to contest in the 2023 presidential election to leave the party.

According to Bamgbose, those politicians planning to take over from President Muhammadu Buhari in 2023 are only wasting their time.

He advised them to start defecting to other political parties before it is too late, insisting that there is no hope for people of Igbo extraction aspiring to become President under the APC platform.

He said that with the recent arrest and detention of former Governor of Imo State, it is becoming very clear that any aspirant of Igbo extraction in APC, is having a dream that can’t be realized.

“There is virtually no hope for any aspirant of Igbo extraction to emerge APC Presidential candidate come 2023,” Bamgbose told newsmen during a chat on Sunday.

“Unknown to many that are defecting to APC, the party is a party that has serious reservations for the igbos.”

The frontline legal practitioner noted that when Okorocha, a two-time Governor and a sitting Senator was humiliated, no APC politician of repute condemned the act by Governor Hope Uzodinma of Imo State.

“One would have expected the APC caucus to caution the Imo State Governor, but the reverse was the case. The truth is that APC believes, with or without the Igbos, they can survive and this is the simple reason why the Igbos are heavily marginalised in APC,” he added.

“One will, therefore, timely advise those Igbo politicians aspiring to take over from Buhari to defect from APC. Orji Uzor Kalu, who is a very promising aspirant should better not waste his time and resources, because APC will certainly deny him the ticket.

“This also applies to Rochas Okorocha and David Umahi. There is no guarantee that APC will zone its ticket to the South East.

“Rochas Okorocha is a founding member of the APC that one would have expected to be treated with dignity and respect, but behold he was humbled and humiliated.

“I’ll strongly advise them to quit APC if truly they have presidential ambitions. Who would have treated Tinubu the way Rochas was treated. That can’t happen because Tinubu is untouchable. Igbos should have a rethink about the APC.”