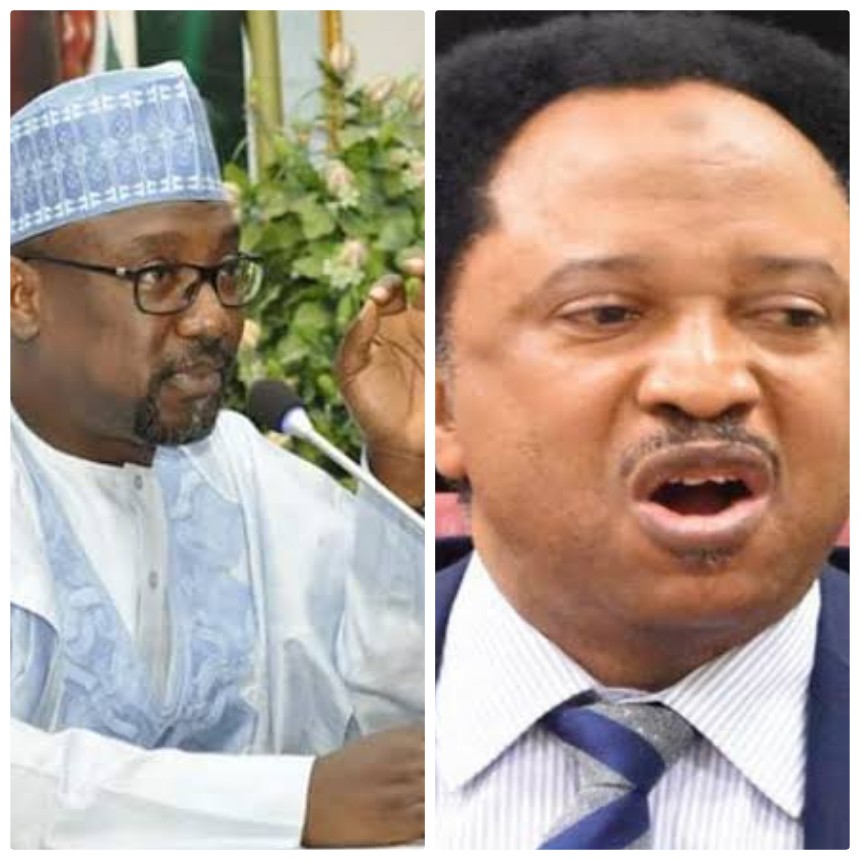 Niger State Governor Abubakar Sani Bello has responded to the call for the renovation of Government Science College Kagara, by Senator Shehu Sani.

42 people, including 27 students, three school staff, and 12 members of their families were kidnapped last week in the Kagara district of Niger by an armed gang who stormed the Government Science secondary school at around 2 a.m. local time. One boy was killed during the raid.

However, they were freed, following a 10-day ordeal on Saturday.

Reacting to the incident on Sunday, Senator Shehu Sani, who represented Kaduna Central Senatorial in the 8th assembly, called for the rebuild and rename of the school after the young student who was killed by the bandits.

“Dear @abusbello and @GovNiger, rebuild Government Science College Kagara and rename the school after the young student who was killed by the bandits when they stormed the school,” Shehu Sani stated.

However, Governor Bello responded, saying, Shehu Sani’s wise counsel should have been put to better use when he represented the people of Kaduna Central at the senate.

“Thank you, Distinguished Shehu Sani, one of our goals has always been to provide protection and a conducive learning Environment for our School Children, although one would’ve thought your wise counsel was put to better use when you represented the people of Kaduna Central, eitherways. We appreciate and welcome your Kind and Wise pieces of advice always.” Governor Bello responded.

Shehu Sani also replied Gov. Bello by stating that he built seven primary health care centers and purchased nine buildings for schools and orphanages during his time at the senate.

“Four years of my stewardship I was able to build 7 primary health care centers in Kaduna Central and 9 Buildings we purchased used as schools & orphanages. Your attention and action are very much needed in Kagara; that school shouldn’t be your image,” Shehu Sani stated.