NNL to partner police to improve security at match venues 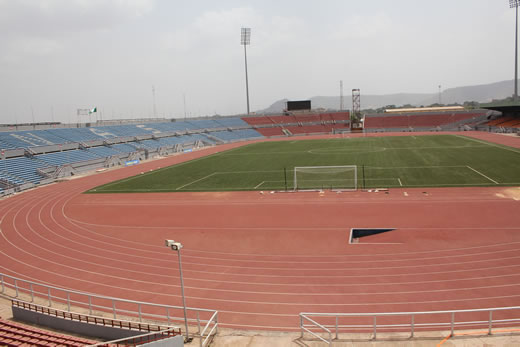 The Nigeria National League (NNL) is to visit police formations nationwide, to seek collaboration of the force in providing adequate security during league encounters.

The Chief Executive Officer (CEO) of the NNL, Sajo Mohammed, told the News Agency of Nigeria (NAN) in Abuja on Sunday that the league management had zero tolerance for hooliganism at match venues.

He said it was in line with this that the NNL would adopt every possible measure to ensure the safety of players and officials during matches.

“We have zero tolerance for hooliganism at match venues and we have informed clubs to take security seriously as we will embark on a tour of all police formations for them to assist us with security in our stadiums,” he said.

The NNL CEO said also that the league management was working on having the identities of fans belonging to a particular club for easy identification of hooligans.

He noted that any hooligan identified at any match venue would be banned from accessing match venues.

“I am a security man and as a member of the Security Committee of the Nigeria Football Federation, I have seen a lot of security issues at match venues and one thing I want to do is to ensure the safety of everybody.

“We will put in place a mechanism where hooligans will be identified and possibly banned from attending our matches.

“This is the area I have a lot of interest in and we will not sit and watch fans attack referees or rival teams and we are serious about this,” Mohammed said.