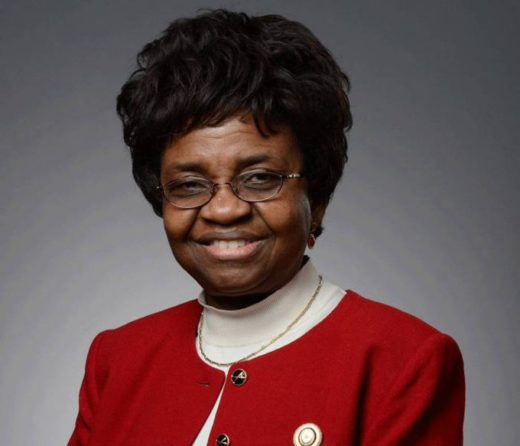 The Guild of Water Purifiers and Researchers of Nigeria (GOWPARN) has written to seek clarification from the National Agency for Food and Drug Administration and Control (NAFDAC), why it was excluded from the national meeting conveyed by the body on matters affecting the production and sales of water in the country.

A communique signed by the President and Secretary of the group, Bassey Christopher and Anrinle Ahmed respectively, at the end of their monthly meeting in Lagos at the weekend, condemned the alleged non-invitation of the association in the meeting conducted by NAFDAC last week.

Though, the group concluded that the non-invitation might be due to omission or oversight, which notwithstanding would need further clarification from the highly referred and reputed national agency, NAFDAC, saddled with the responsibility of administering and control of the hygienic production of food, drugs and allied foods, including water all over the country.

The statement maintained that a virtual meeting was conveyed on Wednesday 17, February 2021
via zoom in Lagos by NAFDAC Director, Food Safety and Nutrition, Mr. Sheriff Olagunju, presided over by the DG NAFDAC, Professor Mojisola Adeyeye, where about 412 water producers were invited and filled online attendance form, but was highly surprised that GOWPARN, a statutorily registered, recognised approved body, nationally and internationally was not invited by NAFDAC.

“We were surprised that our association, duly registered with NAFDAC, statutorily recognised approved body was not invited and learnt authoritatively that certain decisions were taken at the said meeting, which without any iota of didn’t augur well for the group, especially for the purpose of their business transactions as far as production of healthy portable water is concerned”, he said.

The group hereby sought clarification how the decisions taken at the said meeting would not be binding on the members that were not invited, because a lot of decisions were said to have been taken at the meeting.

“We would be waiting for the subsequent meetings, where we shall be invited to lend our voice to the growth and further development, as far as sustained production of healthy portable water in Nigeria and indeed West Africa is concerned”, the statement said.

The group confirmed that they have had meetings with the management of NAFDAC on several occasions and could not fathom how such a duly recognised association would not be invited for such a stakeholder meeting.

“Having been duly registered by NAFDAC, we could not understand why we should not be invited to such an important meeting, but advising NAFDAC, as an organization should not avail itself to be used by any other group at the detriment of others. You have so many babies and you should act accordingly as mother to all your babies”, the communique said.

The group also averred that it is always abiding by the laws and directives of Lagos State Water Regulatory Commisions, LSWRC, just as maintaining hygienic, healthy well-conducive environment.

“LSWRC should act above board by not allowing one or two bodies in the same water business to use her to intimidate others unknowingly. Our professional Body is ready and be willing to cooperate with her in order to achieve the set out goals and objectives for the improvement and sanity of water supply to the public”, the statement said.