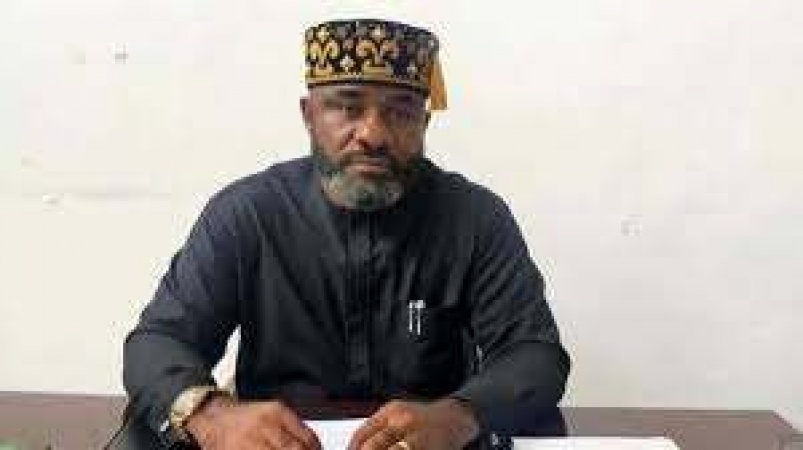 Mr Amboni Iyadim, the Chairman of Bakassi Local Government Council, Cross River, has presented an appropriation bill of N9,627,899,839 for the 2021 fiscal year.

He made the presentation at the Council’s Legislative Assembly Chamber in Bakassi.

Iyadim said the economic outlook of the budget was predicated on the global economic trend.

“The vision of the council is to transform the area to world-class standard through innovative leadership, transparency, accountability and people’s oriented service that will align to the diverse population, natural setting and community needs,” he said.

He said that due to the global economic challenge and the destruction of property during the #Endsars protest, the estimated total revenue receipts, as well as expenditure, has been raised to N9,627,839 representing about a 186 percent increase from last year’s budget.

Meanwhile, the Chairman said that the council intends to grow its Internally Generated Revenue (IGR) annually by 150 per cent.

Responding, the Leader of Bakassi Legislative Council, Mr Emmanuel Effiong, lauded the executive arm and assured that the sixth assembly will speedily deliberate on the document.

He also promised early passage of the bill in order to bring succour to the people of Bakassi, particularly the Internally Displaced Persons.