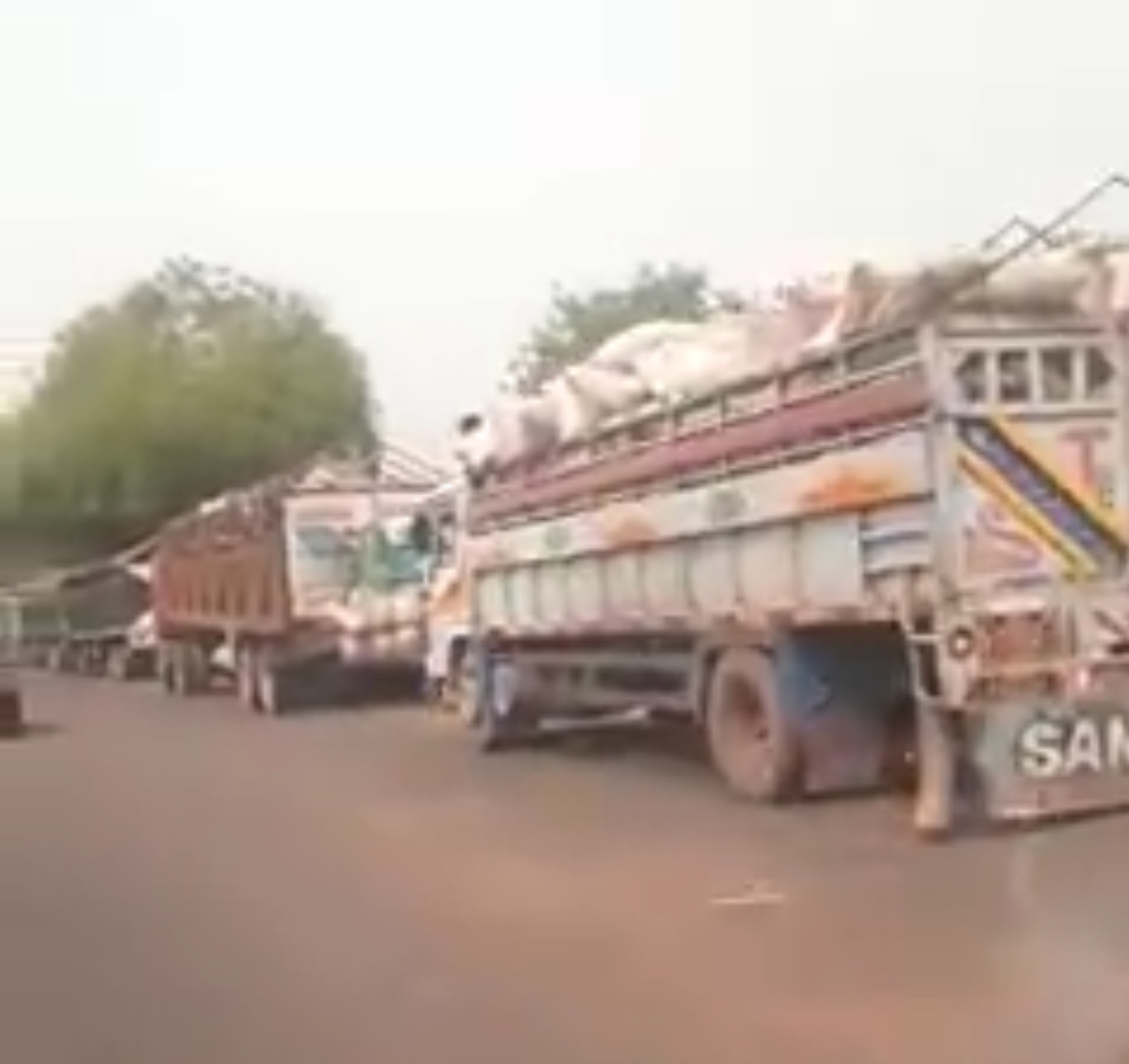 No region in Nigeria is a self-sufficient archipelago. None is more fortunate in human and material assets than the other. Each region has its unique quality and contributes a consequential substance to Nigeria. None is greater than the other. We are like geopolitical sextuplets sharing one umbilical cord – nourished and oxygenated by mother Nigeria.

It is delusive to assume any of the regions solely underpins the Nigeria infrastructure. The north feeds the nation, and the south contributes in commerce and revenue generation. We are one concentric circle, holding each other at delicate arcs. Nigeria has a unified entity can stand as an island because its component parts are already flourishing archipelagos.

We should not take this ‘’symbiosis’’ for granted. Our interdependence makes us a viable concern. It is asinine to keep latching on the trope that the ‘’north produces nothing’’. This bromide is a fallacy. The north is Nigeria’s food hamper. The insecurity in the region which has affected farming, and the concomitant increase in food prices should make us reflect on the pivotal place of the north – beyond politics.

When there is a crisis (natural and otherwise) in the north, food production is affected, and the prices of foodstuff hit the stratosphere. The flooding of 2020 which affected rice farms and drove the price of the commodity further is noteworthy. Every region brings something to the table. All the regions are equal shareholders – in asset and liability – in the Nigerian partnership.

But I am afraid to say that a menacing spectacle is being enacted by those who do not take the shared interest of Nigeria with gravitas. The prices of foodstuff are said to be soaring to the heavens in some states in the south. Rivers, Imo, Ekiti, Ogun, Ondo, Edo, and Akwa Ibom are reported to be among the worst hit.

The reason for this contrived price hike? The food blockade of the south by some groups in the north. A group, the Amalgamated Union of Food and Cattle Dealers of Nigeria (AUFCDN) is demanding N4.7 billion from the government as compensation for its loss in the Shasha market crisis in Oyo and in the #EndSARS violence.

Also, the Miyetti Allah Cattle Breeders Association has threatened to sustain the food blockade until the safety of its members in the south is guaranteed. According to Aliyu Mohammed, coordinator of the Kwara state chapter of Miyetti Allah, the beleaguerment is a ‘’warning shot’’ to safeguard their business interest.

“Except those who may decide to take other routes to get to the state or those who may act in defiance to the directive, the traders would not come from the north and those who come may be stopped or sanctioned,” Mohammed was reported to have said.

In addition, media reports at the weekend said the north is diverting food items to Niger Republic and Cameroon, and that trade routes to the south have been besieged. Trucks containing food items were occluded from moving south at Jebba in Niger state by some irate youths though the Nigerian Defence Headquarters said the military intervened and cleared the path.

What does this portend for Nigeria? Citizens diverting food items needed by fellow citizens to foreign countries? Are foreigners from Niger Republic and Cameroon now substitutes to Nigerians? This is sadism. And it is really troubling.
What if some groups, who have threatened to obstruct oil supply to the north, put action to their threat? Where does that leave all of us?

For the sake of clarity, here are the words of Abdullahi Aliu, national president of the Northern Consensus Movement, confirming the diversion of food items from the north to neighbouring countries as reported by The Nigerian Tribune.

“As I speak to you, my people are already shipping their goods, onions, tomatoes and what have you to Niger (Republic), Cameroon, and other neighbouring countries through Illela border. Already, we have diversified. Our people have already found a way of not wasting their goods. They will not be wasted. They will be sold just like the way they were being moved to the south-west, south-east or south-south. So, my people will end up not losing anything.’’

What does this portend for Nigeria? Citizens diverting food items needed by fellow citizens to foreign countries? Are foreigners from Niger Republic and Cameroon now substitutes to Nigerians? This is sadism. And it is really troubling.

What if some groups, who have threatened to obstruct oil supply to the north, put action to their threat? Where does that leave all of us? We should not cut off our nose to spite our face. Nobody wins in this friction of attrition.

To break the ice, I think the government (federal and state) needs to step up to soothe frayed nerves. Investments and lives were lost in the crisis effectuated by the activities of some criminal herders in the south. Northern traders have also been victims of targeted attacks – losing much of their investments. It will be apropos for the government to attenuate the impact of these losses – on both sides – particularly in the case of the Shasha market clash. The government must deliberately intervene before the situation snowballs into an inter-regional tit-for-tat.

The civil authorities must go beyond platitudes and commit themselves to keeping the peace by ensuring victims of violence (farmer-herder crisis and sundry clashes) are compensated and criminals punished. Why there are often reprisal attacks is because justice is not done to the victims. A cycle of violence continues when justice is undone.
Let wisdom prevail.

*Fredrick Nwabufo is a writer and journalist. Twitter @FredrickNwabufo