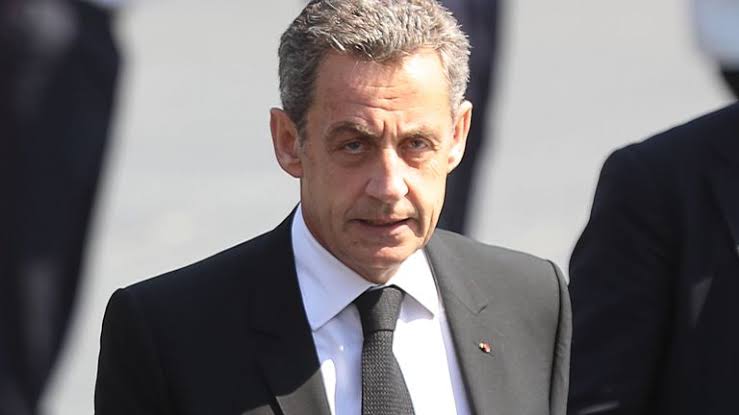 Former French President Nicolas Sarkozy was found guilty of corruption by a Paris court on Monday.

He was found guilty for offering to pull strings to help a magistrate land a prestigious job in return for a favour.

Sarkozy was sentenced to three years in prison, two of which will be suspended.

He is the second French leader, after Jacques Chirac in 2011, to be convicted for corruption.

Prosecutors told the court the 66-year-old should be jailed for four years and serve at least two.

During his testimony, Sarkozy said he was the victim of lies.

He denied ever committing any act of corruption.