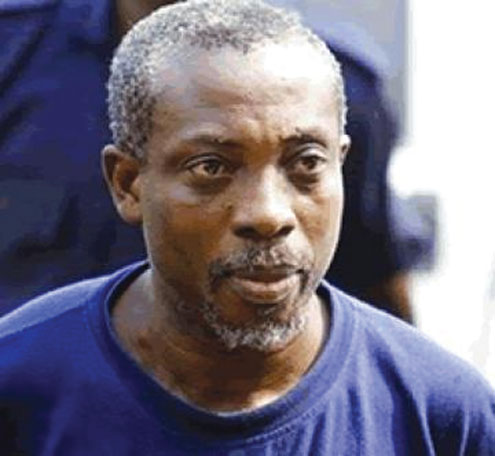 The leader of the Movement for the Actualisation of the Sovereign State of Biafra (MASSOB), Ralph Uwazurike, has warned that Igbo cannot afford another war.

Uwazurike, who also founded the Biafra Independence Movement (BIM), said this at a press conference in Owerri on Monday.

Meanwhile, he cautioned the leader of the proscribed Independent People of Biafra (IPOB), Nnamdi Kanu, against inciting Igbo youths against​ the nation’s security agencies.

He warned youths in BIM to shun Kanu’s agitation, describing the IPOB leader as a “nobody, who only wants to put them in harm’s way”.

“Those agitating for war know they can’t defeat Nigeria but they​ want to enrich themselves, so they have continued to deceive our youth.

“Igbo’s cannot afford to go to another war with Nigeria and at no point should they be incited into hostilities with the rest of Nigeria.

“Mobilising youths against their leaders and constituted authority is what we should guard against because we cannot defeat Nigeria,” Uwazurike said.

He advised South East and South-South governors to urgently checkmate the calls for war in their area and ensure the zones were not turned into a crisis.

Uwazurike applauded Gov. Hope Uzodimma for the way he handled the crisis in Orlu and advised that Igbos should not attract negative attention to themselves.

The MASSOB leader further advised the governors to take over the Eastern Security Network to ensure the outfit was not deployed for the mischievous purpose.

Furthermore, he recommended that the network be trained and equipped and made to work in synergy with the police and other security agencies.

He encouraged Igbos who want to contest for the presidency in 2023 to start their consultations now, saying that they had the right to run for the nation’s highest office.

Tags:   Chief Ralph Uwazurike   Movement for the Actualisation of the Sovereign State of Biafra