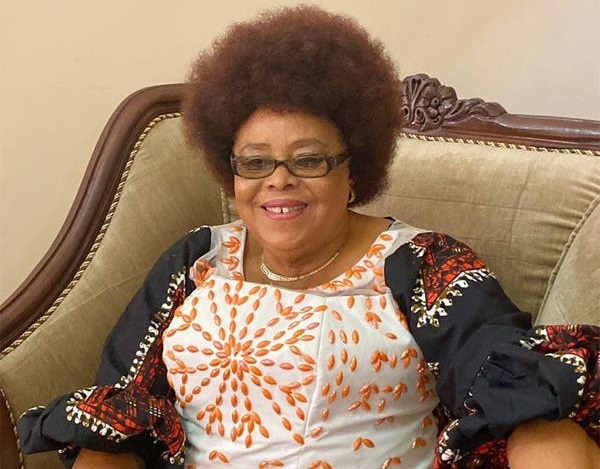 She was the first female Registrar of the University of Nigeria, Nsukka (UNN).

According to a family spokesperson, “It was very sudden and we are devastated.”

Mrs Adichie is survived by her six children: Ijeoma, Uchenna, Chuks, Okechukwu, Chimamanda and Kenechukwu; as well as, nine grandchildren, in-laws and many relatives.

Her funeral arrangements will be announced by the family later.

It will be recalled that Chimamanda lost her father, Sir James Nwoye Adichie on June 7, 2020.

He was Nigeria’s first Professor of Statistics and former UNN Deputy Vice-Chancellor, at the University of Nigeria Nsukka (UNN).

He hailed from Abba, Njikoka local government area of Anambra and had been living in Nsukka since his retirement.