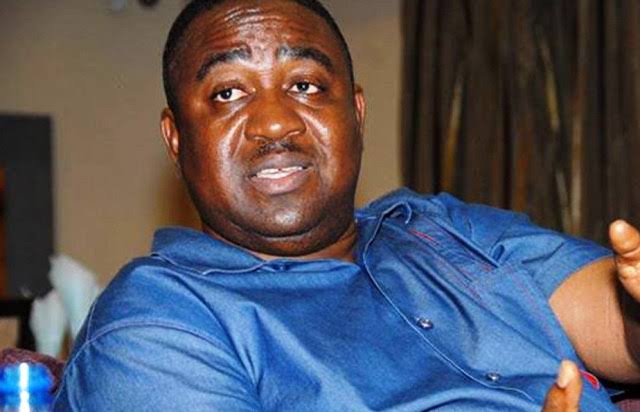 Terkula Suswam, the older brother of former Governor of Benue State, Gabriel Suswam and the Chief Executive Officer of Ashitech Group of Companies, has been murdered.

He was shot dead by gunmen at a petrol station Tuesday night in the country home in Anyiin, Logo.

It was gathered that Chief Suswam was killed at about 7 pm alongside his aide in a building directly opposite his private residence in the town.

Suswam had just arrived from a building site, when the assailants came calling in a Toyota Corolla.

The assailants opened fire on Terkula and his young aide and ensured they were dead, before driving off.

Condolences are pouring in from his admirers and people of Benue State.