Biden surrenders to US Senate over Neera Tanden as budget chief 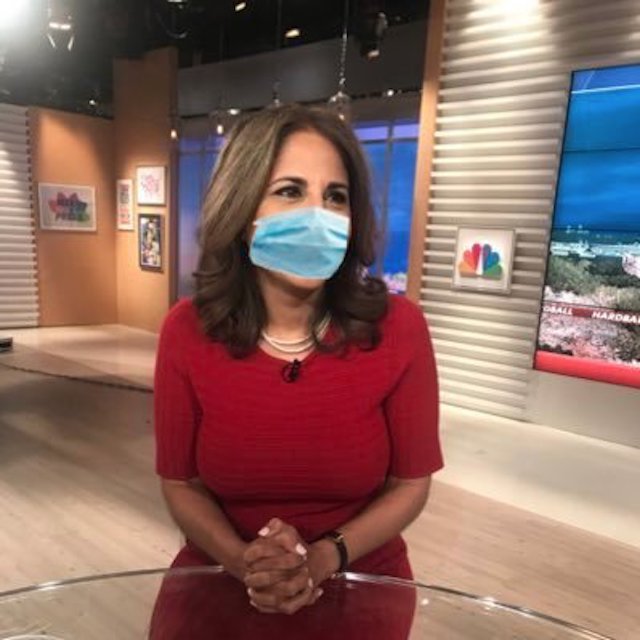 The Biden White House has withdrawn the nomination of Neera Tanden as the budget chief as her clearance by the Senate appears doomed.

The Washington Post, citing “people familiar with the matter,” first reported the withdrawal.

The story was confirmed by an official statement on Tuesday.

It said President Biden has accepted Ms. Tanden’s request that her nomination be withdrawn.

Tanden’s nomination as director of the Office of Management and Budget has been in trouble for more than a week because of bipartisan opposition.

This was fuelled by her caustic social-media posts, for which she apologised during screening.