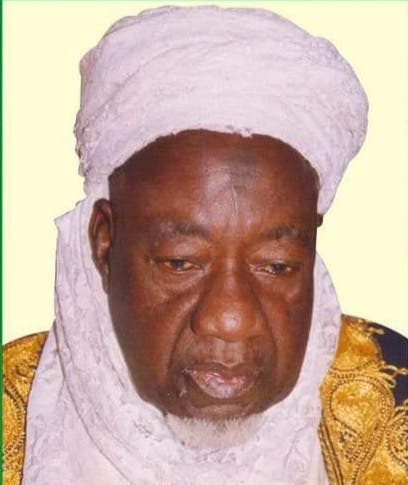 Etsu Nupe, Yahaya Abubakar has described the late Emir of Kagara, Alhaji Salihu Tanko, as a huge loss to the state and Nigeria at large.

Abubakar, who spoke to newsmen on Wednesday in Bida, said the death of the first-class traditional ruler was very painful and had created a vacuum in the Kagara emirate.

“On behalf of the Council of Traditional Ruler, I wish to extend our heartfelt commiseration to Governor Abubakar Bello, Kagara Emirate Council, the people of Kagara and Niger state on the passage of the highly respected traditional ruler.

“He became a second-class chief in 1982 and subsequently was elevated to the status of a first-class Emir in 1991,” he said.

The Etsu Nupe said that the late Emir showed love to people who live in his emirate, irrespective of their tribe and religious affiliation.

Abubakar described the deceased as a Godly man, who had the interest of his subjects at heart above any other thing.

The traditional ruler said he was deeply touched when he received the news of the death of the Emir of Kagara.

“His death is a huge loss not only to Kagara emirate but also to Niger state and the nation as a whole.”

He said that the late traditional ruler lived an exemplary life worthy of emulation, saying that his forgiving spirit was exemplary.

The Emir, however, urged the deceased family to sustain his good legacy, adding that he always put the unity of the country first, irrespective of ethnic, political and religious divides.

“The death of the Emir was a monumental loss to all and sundry especially now that the country desired pious and trustworthy community leaders that promotes peace and tranquillity as well as foster the unity of the country,” he said.

He prayed to God to reward his soul in eternity and give his family and the emirate the fortitude to bear the loss.

“As the remains of the late Emir was buried on Tuesday in his country home, Kagara, I prayed that almighty God will receive the monarch’s soul and grant him peaceful repose.