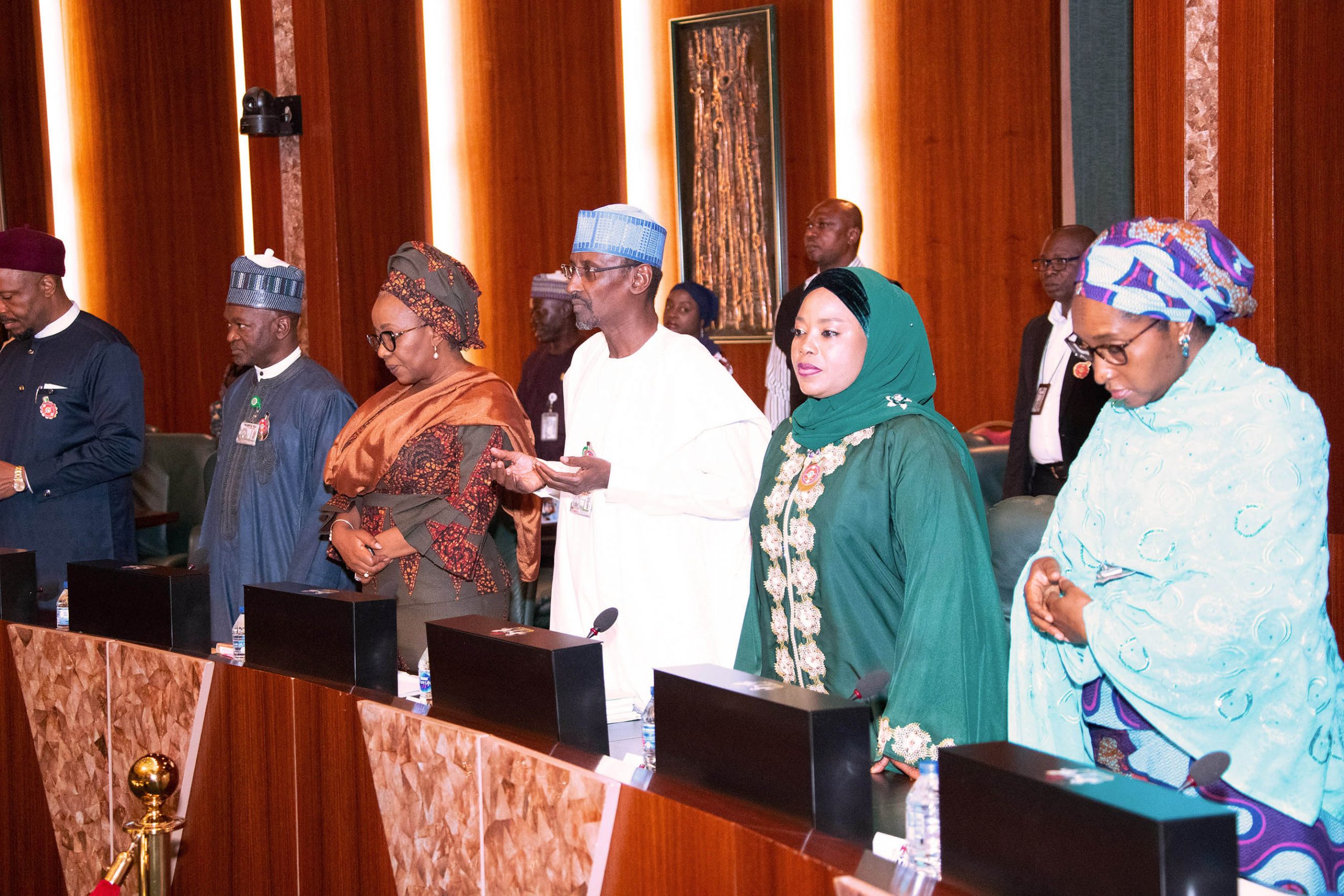 The Federal Executive Council (FEC) has approved N6.04 billion for the provision of potable water in the four local government areas of Ogoniland.

Minister of the Environment, Muhammad Mahmoud, who disclosed to State House correspondents at the end of the Council meeting on Wednesday, said the affected local government areas included Gokana, Khana, Eleme and Tai.

The meeting was chaired by President Muhammadu Buhari at the Council Chamber of the Presidential Villa, Abuja.

He said: “My memo today was approved and was with regard to the provision of potable water to the four local governments of Ogoniland of Rivers State; that is Gokana, Khana, Eleme and Tai, in the sum of N6,048,318,974.74.

“If you recall, the Hydrocarbon Pollution Remediation Project, otherwise known as HYPREP, was commissioned in 2016 to clean Ogoniland, impacted areas of Ogoniland, based on a report by the United Nations Environment Programme (UNEP).

“The mandate of the project is not just cleaning up the contaminated areas by oil pollution, but also to provide drinking water and three to also provide alternative livelihood for the people of that area.

“This is a project that previous governments have tried to do, but it just turned out to just be you know, just talk, but President Buhari, in 2015 when he promised, this thing started in 2016 and currently, there will be six water projects that will be provided in this for local governments of Ogoniland and this has just been approved and work will start immediately.

“They are at different prices and also different completion periods, I think ranging from six months all the way to nine months, depending on the atmosphere. It’s rehabilitation and construction and some of these will link with the River State government’s water system.”

While fielding questions on the Ogoni clean-up exercise, the minister revealed that a total of 15 oil-polluted sites had so far been cleaned up in Ogoniland.

He, however, maintained that the completion of the exercise was delayed following a land ownership tussle involving some communities in the affected areas.

The minister said: “Yes, we have some delays. And this was evident when we came to assess the project and we went all the way to Geneva, and met with United Nations Environment Programme (UNEP) and that’s the agency that designed the project, conducted the studies and made the recommendations.

“When we came back, I went and explained to the President that according to their record, we were behind by just one year.

“We sought approval to make some changes, and he graciously approved, and we have made those changes. And between then, and now 15 sites have been cleaned up and certified, clean.

“So, there was a delay of one year. Yes, but then we have progressed. Now I can say that within the last year, we have done up to 15. So, there’s tremendous progress. And we are trying to push to catch up with the time, still maybe behind by months.

“But this is a project that you want to take time to do and do it well. We are talking about the livelihood of people contaminated with soil by hydrocarbons, these are cancer-causing chemicals, or we call them carcinogens.

She said: “This system is going to be used to take care of the issues of N-Power Programme, N-SIP Programme, National Cash Transfer Programme, as well as National Home-Grown School Feeding Programme.

“We are starting with N-Power, which is the one before us. It is very immediate. Afterwards, we will key other clusters of the National Social Investment Programme into this platform. The Council has graciously approved and we will go ahead.