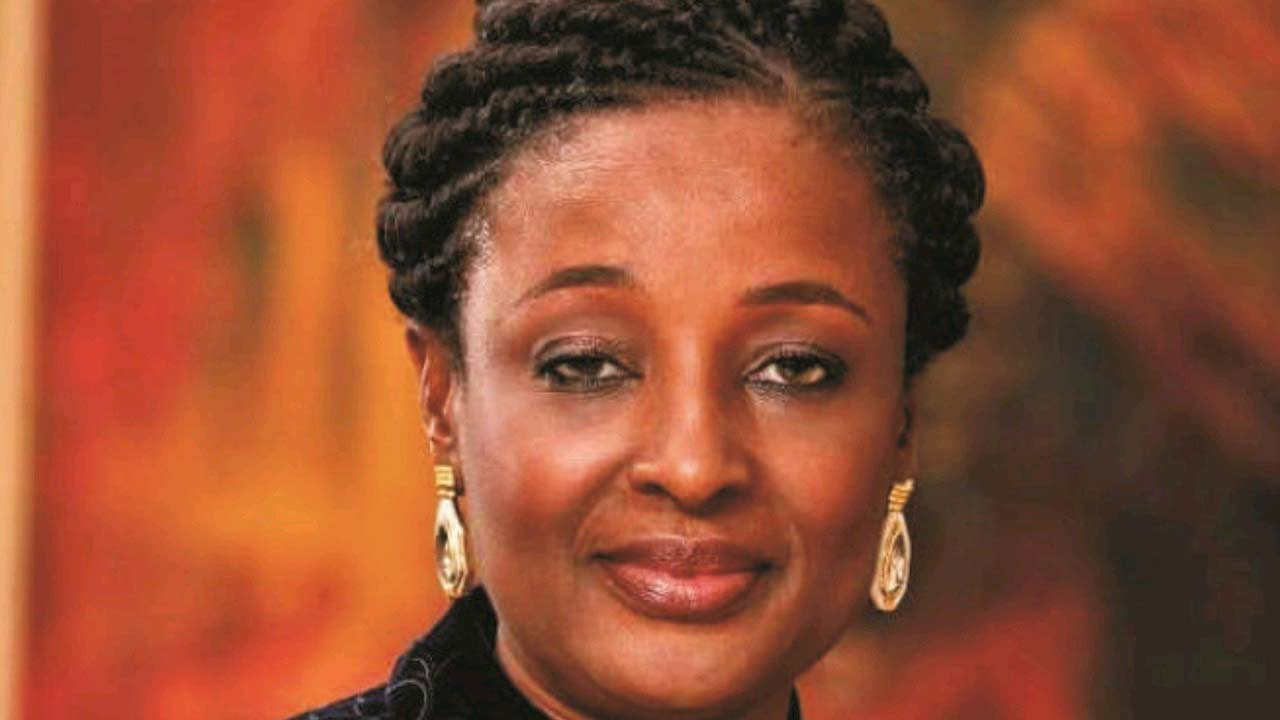 Wife of Edo state governor, Betsy Obaseki, has said that Nigerian youths have demonstrated that they have the capacity to function as future leaders of the nation.

She made the remark on Wednesday while inspecting Farm Forte Food Valley, a 1000-hectare facility, situated in Evbolekpen community, off Ekekhuan Road, in Benin, the state capital.

The farm also has processing facilities for various crops such as rice, beans, sesame seeds etc, as well as, farms for the cultivation of some of the processed crops. 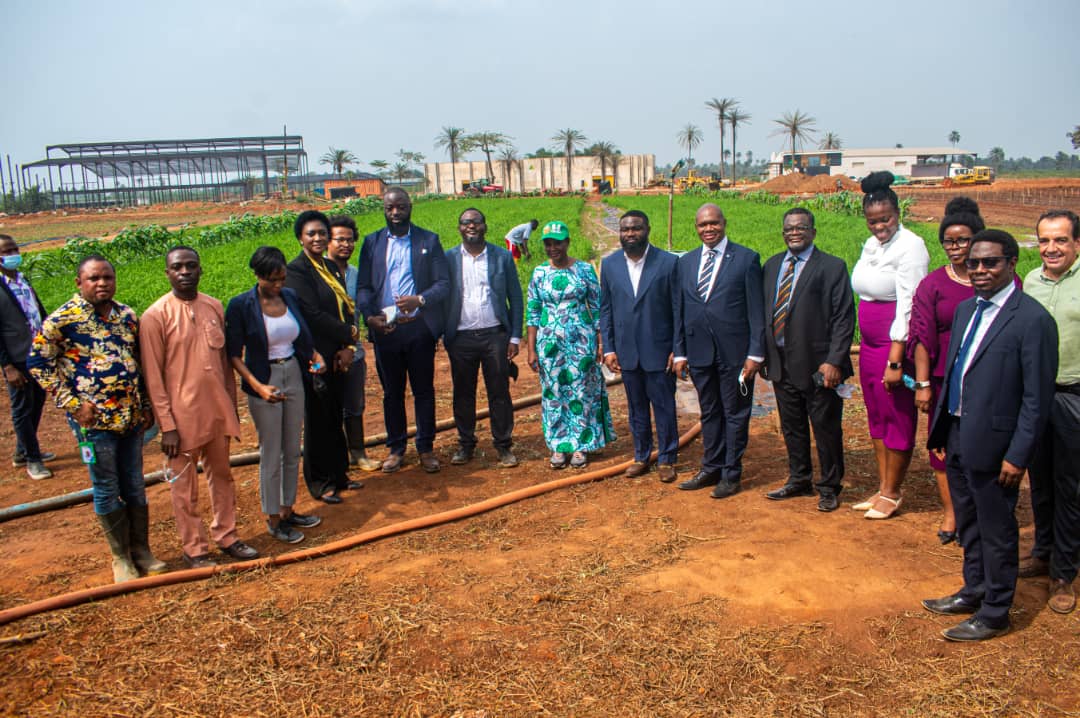 She said “drawing from the #EndSARS protest experience, these young investors are blazing the trail and called on others to emulate them.”

She commended the young promoter, Mr. Osazuwa Osayi, “for his vision and hard work to implement such a ground-breaking integrated agro processing complex, to meet both local food demand, as well as for export,” which she said could boost the nation’s economy and improve its GDP.

The Country Director of UNIDO, Mr Jean Bakole, in his remarks, commended Governor Godwin Obaseki for attracting this investment to the state and the young entrepreneurs for their efforts at producing commodities that will meet export standards.

He said “whatever we produce in agriculture needs to meet the minimum quality standards; first it must protect our local consumer.

“Secondly, it must be ideal for the international consumer to whom we are going to export our products because our objective is to ensure that all products coming from this farm and from Nigeria are not rejected at the border simply because they don’t meet the minimum quality standards.

“I also like to commend the efforts of the Governor of Edo State, His Excellency Godwin Obaseki, for attracting these projects to Edo State, which is the commercial hub of the region as well as a route to other parts of Nigeria.”

Earlier in his speech, one of the Managing Partners of the farm, Osazuwa Osayi, said that they intend to use agriculture to drive the nation’s economy.

“We believe that growth in agriculture is two or three times more effective than any other sector, in reducing extreme poverty and improving economic growth and also in ensuring food security.

“So, for us, we are using agriculture as a sector to drive economic development in the country and ultimately in the continent,” he said.