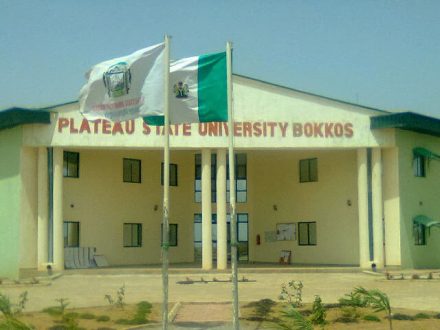 The Academic Staff Union Of Universities (ASUU), Plateau State University (PLASU), Bokkos chapter, has suspended the strike it embarked upon over issues including allowances.

The Chairman of the union, Dr Bentse Pamson, disclosed this in an interview with the News Agency of Nigeria (NAN) in Bokkos.

“We agreed on the suspension of the strike after we deliberated with the State Government’s 7-man Negotiation Committee headed by the State Head of Service, Mr Azi Izang, and signed a Memorandum of Agreement (MoA) with them on Tuesday.

“Consequently, around 12.00am on Wednesday, we decided as a union to only suspend our strike and not to call it off, pending how committed and prudently the state government will implement the agreement it reached with us.

“By this, it means any breach of the terms of agreement shall see us resume the strike in full force,” Pamson warned.

He regretted that the strike dragged up to March, considering its effects on the students of the university, whom he said “have been pleading with us to call off the strike to allow for resumption of academic activities in the institution”.

The union embarked on the strike in November 2020 over issues bordering on allowances and infrastructure development but reached an agreement with the state government on March 2, to end the strike.