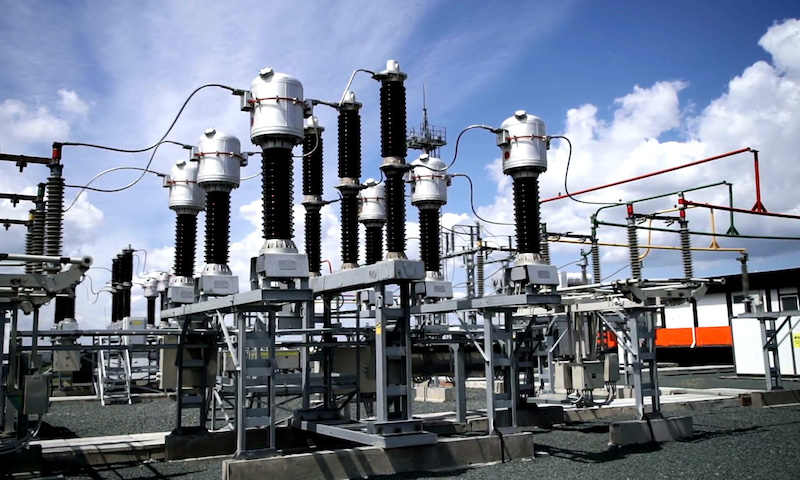 Senate has mandated its Committee on Power to liaise with the Federal Ministry of Power to take necessary steps for the immediate completion of the Abadigba-Egwuwe power project.

The resolution was reached by the Upper Chamber sequel to the consideration of a motion to that effect during plenary on Wednesday.

In his presentation, Jibrin noted that sometime in 2007, the Federal Government embarked on a power plant project at Abadigba-Egwuwe in Dekina Local Government Area of Kogi State to light up Kogi East Senatorial District, against the backdrop of the persistent poor power supply in the area.

He further noted that the project advanced with the installation of various equipment, including three giant power plants and two transformers, in readiness for connection with Geregu Power station at Ajaokuta.

The lawmaker expressed concern that “the project has become one of the abandoned projects in the country as no effort has been made to complete it in line with the laudable intentions of the government, thirteen years after initiating it.”

According to Jibrin, “the continued abandonment of the project has led to the destruction of some of the connecting wires and cables due to bush burning, in addition to vandalization by criminals, thereby occasioning avoidable losses to the government.”

He added that “the project is at 70 per cent completion stage, according to information from engineers, and only requires minimal additional resources to make it functional.”

The lawmaker while expressing optimism that completing the Abadigba power project would boost production activities and economic development, stressed that, “most companies and businesses outfits currently rely on generations with the attendant increase in cost of production, leading to high prices of services.”

He, however, said that completion of the Abadigba-Egwuwe power project “would support and improve the socio-economic development of the area and by extension, Kogi State in general and Nigeria.”

He added: “When this project is completed, in line with the Light-up Kogi East project of the State Government – it would vis-à-vis complement this effort and improve the lives of the citizenry in Kogi State.

“I am always worried when I look at the level and state of abandoned projects in Nigeria. This is a project that government funds; government scarce resources have been invested – over seventy per cent – and at the end of the day abandoned.

“If this project is completed, it is a self-sustained project. It is a project that will generate revenue for the government and would improve the lives of the citizenry.”

Accordingly, the upper chamber in its resolution mandated the Senate Committee on Power to liaise with the Federal Ministry of Power to take necessary steps for the immediate completion of the Abadigba-Egwuwe power project and report back to the Senate within four (4) weeks.