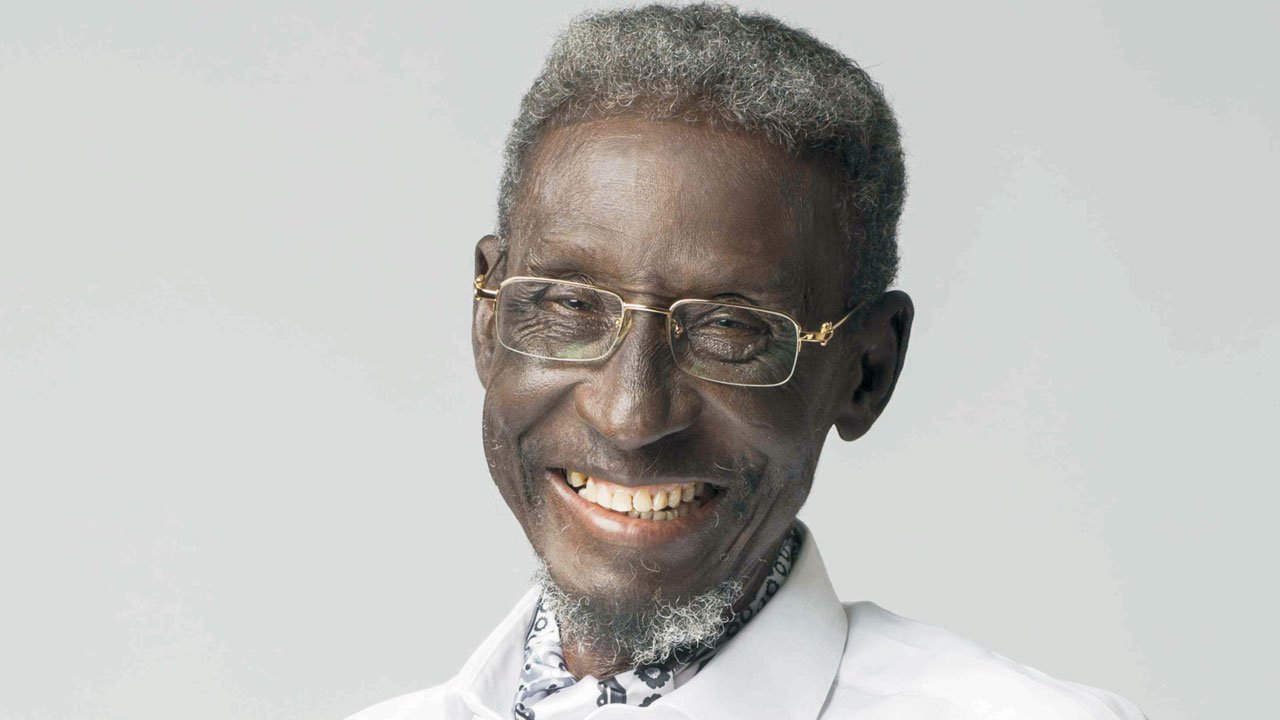 The actor, simply called Sadiq Daba, died on Wednesday evening after a prolonged battle with leukemia and prostate cancer.

Daba’s acting career came to prominence in the late 1970s, starring in Cockcrow at Dawn among others.

He became more popular after featuring in Kunle Afolayan’s October 1st movie where he played the role of as “Inspector Waziri”.

He went on to win the Africa Movie Academy Award for Best Actor for the role.

The deceased had announced his diagnosis of leukemia and prostate cancer in 2017 and was supported with fundraising by many Nigerians.

In 2017, Daba was flown out of Nigeria for treatment at a UK hospital.

His wife, Mobolaji Mojisola Daba was among the newly sworn-in 18 Permanent Secretaries.

She was appointed as PS for Local Govt Service Commission.

Daba was at the ceremony, where she was sworn in.