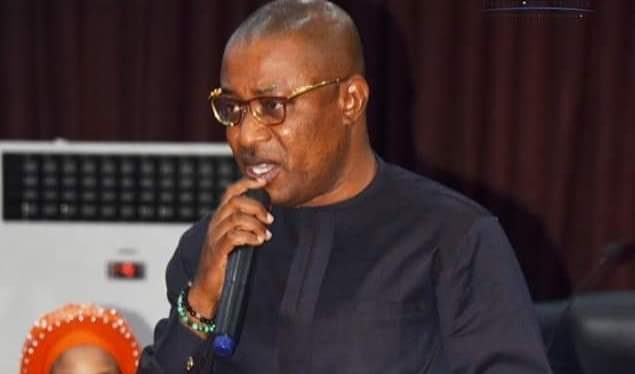 Uche Ogbuagu has been sacked from his position as Majority Leader of the Imo House of Assembly.

He was removed, at Thursday’s plenary which was held under tight security, after a Vote of No Confidence was passed on him.

The speaker, Paul Emezim, who was presiding the plenary announced the impeachment.

Ogbuagu, who represents Ikeduru state constituency, had defected to the All Progressives Congress from Peoples Democratic Party shortly after Emeka Ihedioha was removed in January 2020 by the Supreme Court as governor in order to emerge a principal officer of the house.

However, It was gathered that the impeached majority leader had been having a cold war with deputy speaker, Amarachi Iwuanyanwu.