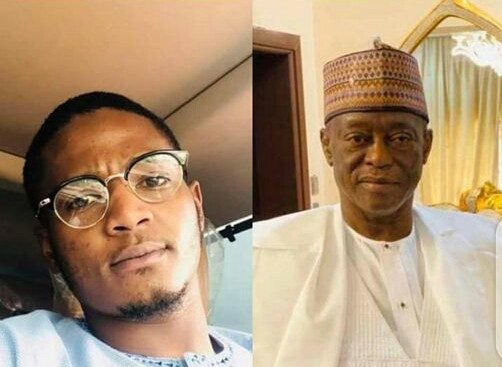 Nura Dahiru Barau Mangal, son of one of Nigeria’s richest men has died in a power bike accident.

Nura died on Wednesday when his bike crashed along Hassan Usman Katsina Polytechnic, in Katsina.

According to a notice by one of the mourners, he was buried at 10am today.

Messages of condolences have poured for Dahiru Mangal, who is also the owner of Max Airline.

Aminu Salisu Tsagero, writing on behalf of the Secretary to the Katsina State Government, wrote of Facebook:

“And when ours comes, may God make us die in good faith, amen”.

The All Progressives Congress in Katsina also sent a message of condolence to Mangal.