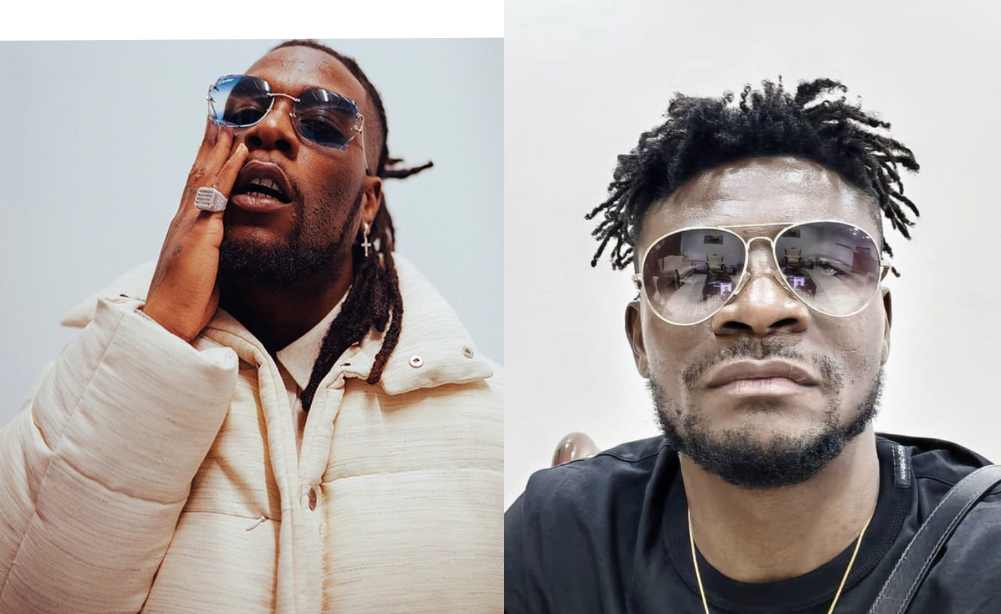 Former Super Eagles striker, Obafemi Martins, popularly known as Obagoal has broken his silence over the recent face-off between him and award-winning singer, Burna Boy.

The pair have been in the news since CDQ, a Nigerian rapper, called out the ‘African Giant’ singer for allegedly disrespecting the footballer during a confrontation in Lagos.

The development had birthed big controversies among fans of the two celebrities and also led to a debate on who is richer and popular between them.

But reacting in an Instagram post on Wednesday night, the former Inter Milan forward called for calm among fans, adding that they should stop “disgracing” him and Burna Boy.

The footballer noted what while the pair indeed had a misunderstanding, they had resolved the matter and moved on.

“I have been seeing a lot of allegations online, and I don’t appreciate our names being disgraced like this. We had a few misunderstandings a few nights ago, but the issue don resolved already sha,” he wrote in a mixture of English and Pidgin.

He also dismissed claims that the pair fought at BayRock Lounge in Lekki, adding that the facility was not even opened for clubbing on the said night.

“There was no fight at BayRock. The club not even opened for clubbing. I just called my boys to talk about the issue there. I am the shareholder, don’t destroy my business…” he added.

Martins called on the public to desist from further fuelling more controversies, adding that such misunderstanding is inevitable between “brothers”.

“There is always fight and love amongst brothers. You guys are making too much hype, you should forget it and carry on. Eko oni baje,” he added.