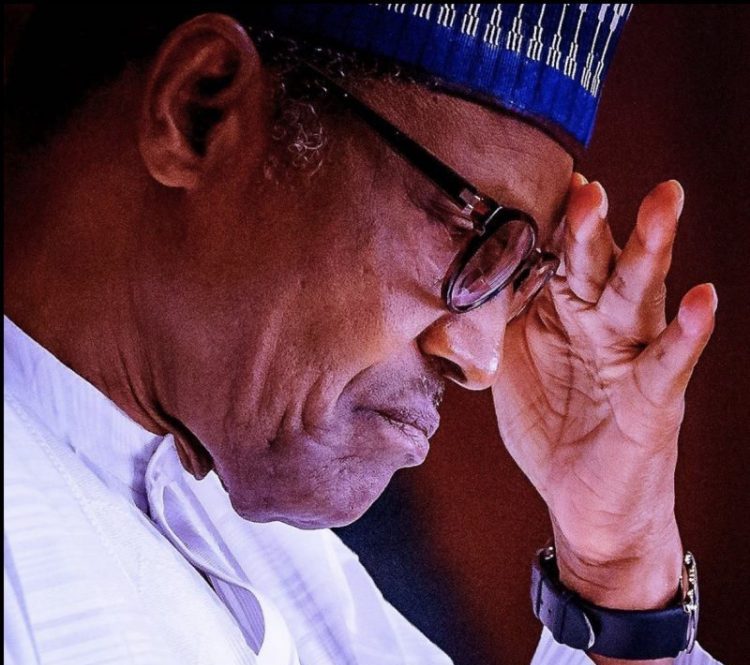 President Muhammadu Buhari has sent a condolence team to the family of Alhaji Dahiru Barau Mangal, the government and the people of Katsina State following the tragic death of Nuraddeen Dahiru Mangal.

In a condolence message delivered in Katsina on his behalf by a delegation led by Abubakar Malami, the Attorney General and Minister of Justice, President Buhari said he was deeply saddened to learn about the demise of Nuraddeen whom he described as an enterprising young man.

“My heartfelt condolences are with you at this moment of intense grief. I pray to the Almighty to bestow strength upon you and your family to bear this irreparable loss,” said the President.

In his response, the father of the deceased, Alhaji Dahiru Mangal thanked the President for sending the delegation.

The delegation (Minister of Aviation, Senator Hadi Sirika, the Director-General of the National Intelligence Agency, Ambassador Ahmed Rufa’i Abubakar and Garba Shehu, the Senior Special Assistant to the President on Media and Publicity) was received by Governor Aminu Bello Masari.