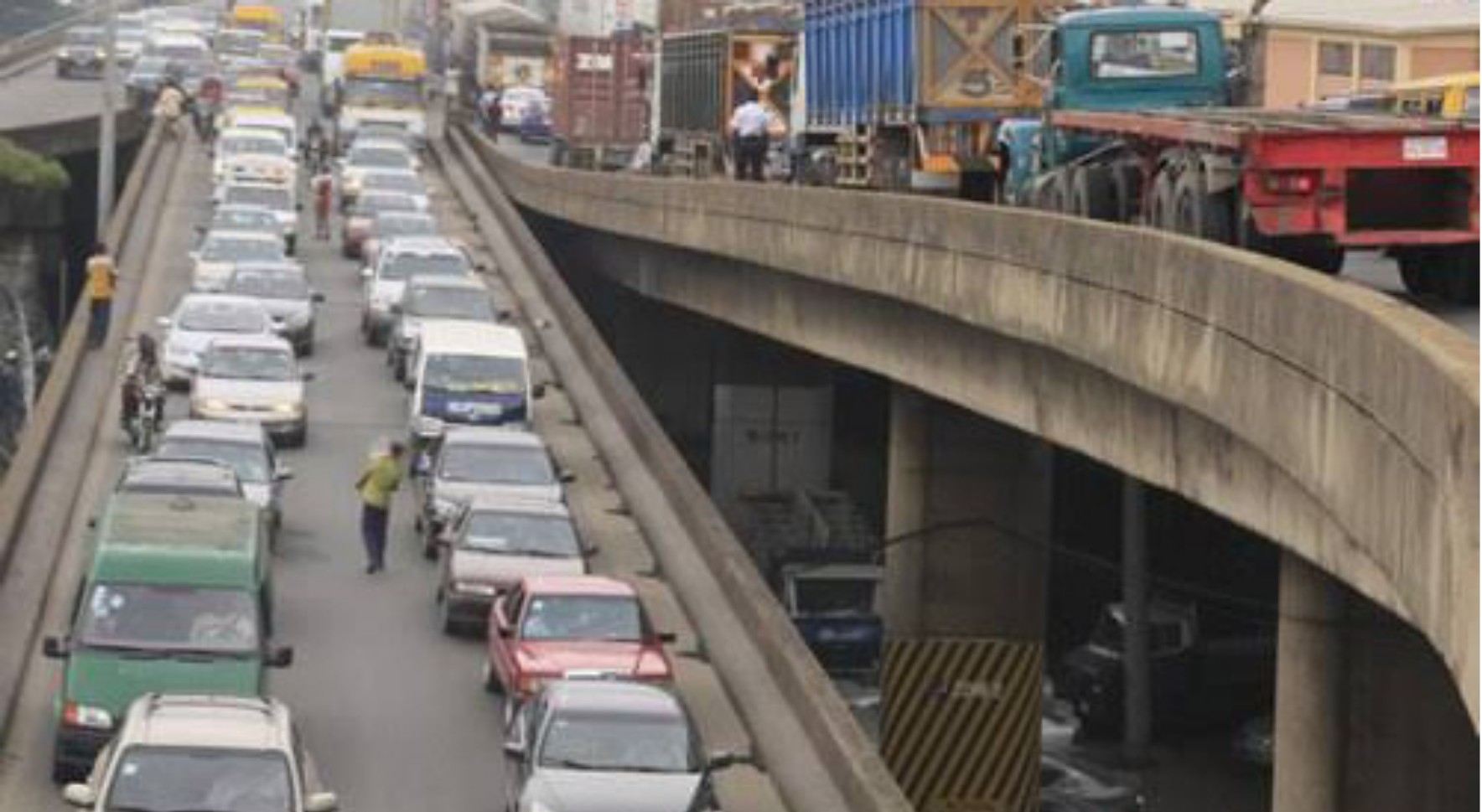 Lagos State Government will close down the Marine Bridge partially for three months, one week from Tuesday 9th March to Monday 21st June 2021 for emergency repair works on the Apapa outward section of the bridge.

In a statement released by the Ministry of Transportation, the Commissioner for Transportation, Dr Frederic Oladeinde stated that the partial closure was necessary to maintain the bridge infrastructure which includes removal and cleaning of the existing expansion joints to prevent further deterioration.

He also explained that during the period of the partial closure, traffic will be diverted to alternative routes, Apapa inward lane will be divided into two lanes to allow the counter flow of traffic.

To ameliorate the effect of the expected traffic, palliative works have been completed on alternative routes to ease movement. Motorists inwards Apapa are advised to make use of Total underneath the bridge to connect Naval Dockyard to Danlami to Leventis corridor and/or to connect Marine Beach by Mobil through Federal Fire Service/Obanikoro to Naggaf/North Avenue to Wharf Road.

While motorists from Ajegunle inwards Iganmu/or Ijora should use Agbo Malu to Tego Barracks to Total underneath the bridge and ascend Marine Bridge to connect their desired destinations.

The Transport Commissioner assured that Traffic Management Personnel (LASTMA) will be deployed to the alternative routes to manage traffic encumbrances.

The statement implored motorists that ply these corridors to be patient with almost understanding as the measures taken are aimed at providing quality and safe road infrastructure for everyone.