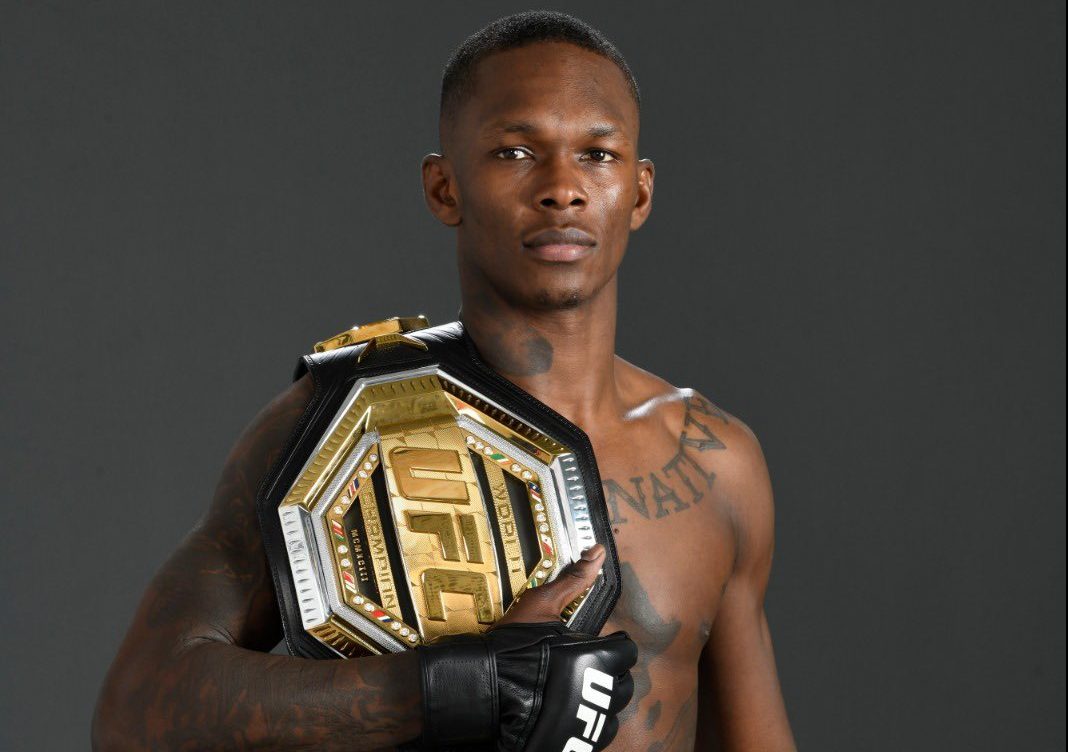 Nigerian-New Zealand mixed martial artist, Israel Adesanya has surprised his mother by gifting her a Porsche.

Adesanya in a post he shared on his Insta story, shared a photo of the car he bought for his mother.

He wrote: “If flowers are too much, then gift them a Porsche.” 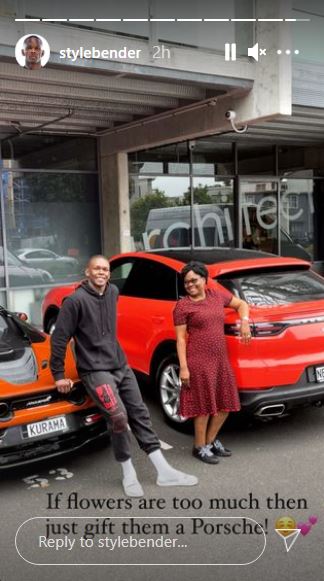 Adesanya is currently signed to the Ultimate Fighting Championship (UFC), where he is the UFC Middleweight Champion and has a record of 20 wins and no losses.

In kickboxing, he is a former Glory Middleweight Championship title, challenger.

Adesanya is widely regarded as one of the best strikers in the world of mixed martial arts.