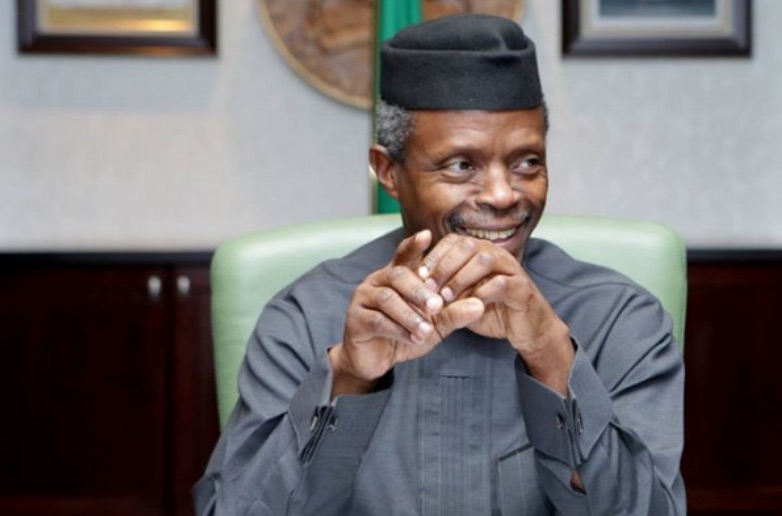 Vice President Yemi Osinbajo will attend the forthcoming convocation ceremony of the Sokoto State University (SSU) and also inspect some ongoing projects in the state, Gov. Aminu Tambuwal has said.

Tambuwal spoke with State House correspondents after a private meeting with Osinbajo on Friday at the Presidential Villa, Abuja.

The governor said he also discussed issues concerning security in the state with the vice president.

“I am here first and foremost to confer with the vice president on his visit to Sokoto, by the Grace of God, next week Friday, where he will be coming to speak to the Sokoto State University Community on the convocation ceremony of the university.

“And he will take some time to also inspect some projects being carried out by the government of Sokoto State; so, I am here to actually brief him on how we are to receive him on that day.

“Of course, we actually had reason to talk about issues of security because even this morning, from 1 am through this morning, there was an attack in Sokoto State, Sabon Birni Local Government, Tara Village, where so far, we have lost fifteen people as a result of that attack.

“ So, security must always be at the front burner whenever leaders, more so the vice president, meet with people who are on the saddle in our respective states.’’

According to him, part of the projects the vice president is going to inspect is the State University Teaching Hospital.

He said that the hospital was a 950-bed capacity teaching hospital and the College of Health Sciences of the university which was begun by his administration some months ago.

`It has reached some appreciable level; so, we want the vice president to see that project especially coming at this time when the whole world is battling with COVID-19.

“And of course, the diagnostic centre is going to be one of the best in the North-West and in Northern Nigeria where you can run virtually every test that you may wish to run.’’

Tambuwal said that the vice president would also inspect the state’s high court which had been renovated and given a facelift.

“And, then the high court, of course, being a professor of law, a lawyer, himself, I am sure he will have interest in what we are doing to improve our judicial system.

“So, we have remodelled and rehabilitated the state high court to a very good standard and I am sure he will be happy to see what we have done with the high court,’’ he said.