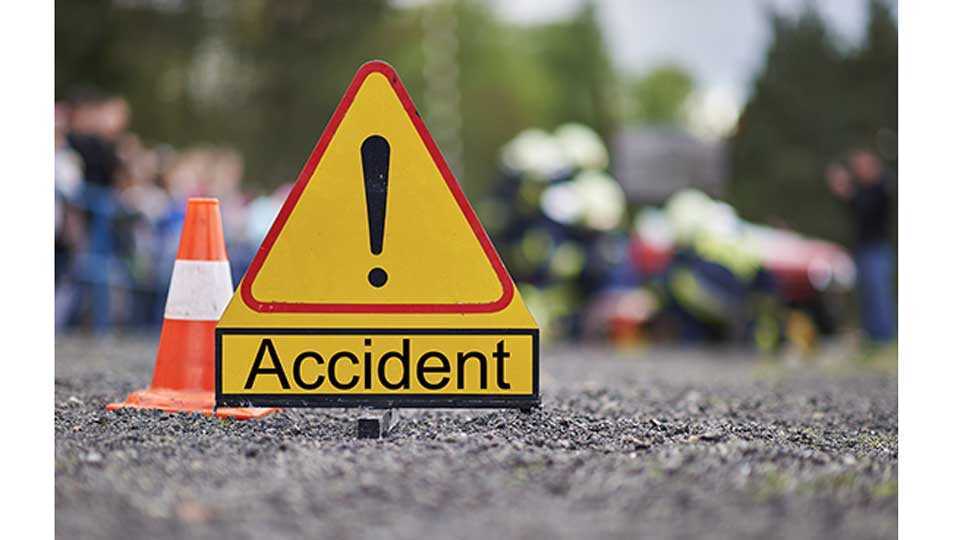 Abdullahi, who made the disclosure in an interview with the News Agency of Nigeria (NAN) in Bauchi, said that the accident which occurred at about 2:30 p.m. also left 12 others with serious injuries.

He explained that the accident occurred when a motorcycle conveying four passengers rammed into an incoming Toyota Hiace hummer bus, belonging to Gombe line express.

He added that all the passengers on the motorcycle lost their lives instantly.

Abdullahi said six people also lost their lives in the bus and that their corpses had been taken to the Federal Medical Centre (FMC), Azare.

He said those injured were taken to New Jama’are Clinic in Azare for treatment.

“Out of the 12 people that were injured, we have six male adults, three female adults, one male child and two female children,” he said.

He attributed the accident to overspeeding and called on all commercial fleet operators to install Speed Limiting Device (SLD) in their vehicles.

“This is because anytime the driver decides to behave anyhow, or go beyond normal speed, the device would curtail it.

“They should endeavor to install the device to curtail drivers’ excesses,” he advised.

He reiterated that the corps would continue to carry out public enlightenment campaigns in motor parks, market squares and roads, on the causes and dangers of road accidents.