FFK fires back at ex-wife, calls her adulteress 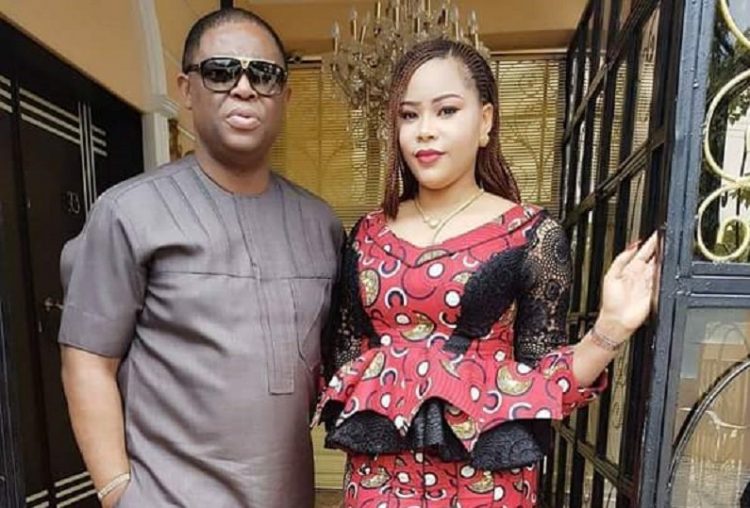 Femi Fani-Kayode, former Aviation Minister, has debunked claims made by his estranged wife, Precious Chikwendu, that he physically assaulted her while she was pregnant.

Fani-Kayode also alleged that Chikwendu was an adulterer who tried to seduce his friends while he was in detention.

The ex-beauty queen had accused her ex-husband of beating her up several times including when she was pregnant.

Chikwendu further accused Fani-Kayode of confining her to a hospital when she attempted to escape.

She subsequently demanded full custody of their four sons.

The former beauty queen made the allegations in an affidavit she deposed to in support of an originating motion brought pursuant to Section 69 of the Child’s Rights Act, 2003.

Fani-Kayode in a statement by his Media Consultant, Oladimeji Olaiya, described all the allegations as “lies and falsehood”.

The statement was titled, ‘Press statement on the vile and baseless allegations of Precious Chikwendu against Chief Femi Fani-Kayode’.

It partly reads, “The statement of claim and affidavit that was filed in court by one Precious Chikwendu against Chief Femi Fani-Kayode is filled with lies and falsehood.

“Not one thing that she has alleged there is true. She is a pathological liar and a slanderer and we intend to prove this in court.

“We believe that the children’s lives would be in danger if they are with her and we shall prove this in court.

“Neither is it true that she was ever beaten by Chief Fani-Kayode or anyone else in his staff and security team, either when she was pregnant or not pregnant and it is not true that she was subjected to any form of physical or mental abuse from them.”

The statement also noted that Chikwendu walked out of the marriage despite pleas and entreaties.

“She walked out on her own saying she was hearing voices even when the entire household was begging her to stay and she abandoned her husband and four young children to meet other men outside.

“After she finished having her fun, Chief Fani-Kayode refused to let her back into his and resolved to keep her out of his life. This is the best decision he has made in the last 7 years.”

Fani-Kayode also accused Chikwendu of adultery, saying, “Chikwendu’s only pastime was to post pictures and words on Instagram and sleep with men outside.

“She also tried to seduce a number of Chief Fani-Kayode’s friends when he was in detention and extort money from them.”

Though Chikwendu demanded the full custody of her four sons, Fani-Kayode said the children’s lives would be endangered if left in her care.

“On one occasion she beat her first son so badly that his face swelled up like a football and he had to be rushed to the hospital where she admitted to her offence to the doctor. We have pictures of his damaged and badly swollen face.

“His crime was that he had called one of his 3 nannies “mummy” and this angered Chikwendu who then flew into an uncontrollable rage and punched him in the face in front of 7 nannies.

“On a separate occassion in front of three Pastors she also beat one of the triplets mercilessly simply because he had dared to cry during prayers. Again we have evidence of this and the Pastors and nannies will testify,” the statement added.

“We urge members of the public to wait until the truth is revealed about Chikwendu, her mental and physical abuse of her own children, her mental illness, her numerous attempts to murder Chief Fani-Kayode and his four children, her adulterous ways, her unfathomable cruelty, her gold-digging ways, her violence and so much more before they make up their minds,” it concluded.