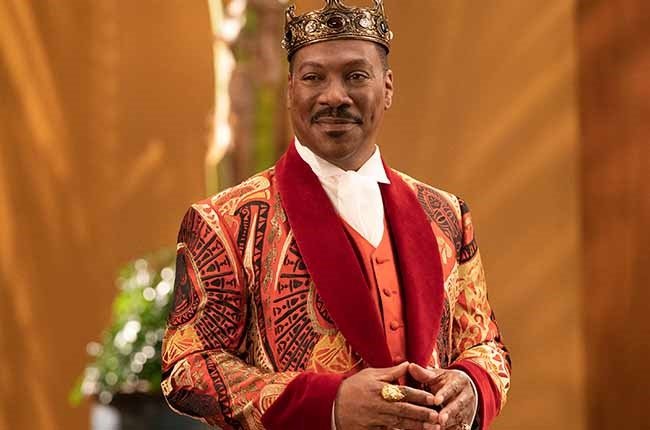 It was an evening of glitz and glamour as Nigerian celebrities brought out their fashion A-game to the ‘Coming 2 America’, an Amazon original movie premiere.

The movie which was premiered in Lagos on Friday, March 5, 2021, at the Filmhouse Cinemas, Lekki saw some of your fav celebrities step out looking ‘drop dead gorgeous’.

More than 30 years after Prince Akeem Joffer and his sidekick Semmi first travelled to the U.S. to find a royal bride, Eddie Murphy and Arsenio Hall reprise their roles in the comedy sequel “Coming 2 America”.

Murphy, creator and star of the 1988 film – which proved more popular with audiences than critics when it came out – returns to the fictional nation of Zamunda, this time as Akeem prepares to become king.

Most of the original cast reprise their roles in the sequel, which was released on Amazon Prime Video on Friday, including James Earl Jones as King Jaffe Joffer and Shari Headley as Akeem’s wife Lisa. New faces include Murphy’s daughter Bella Murphy.

Below are some pictures from the event of how some of your favourite celebrities showed up for the event. 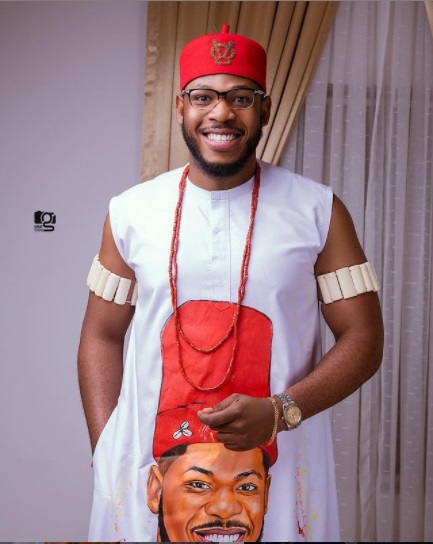 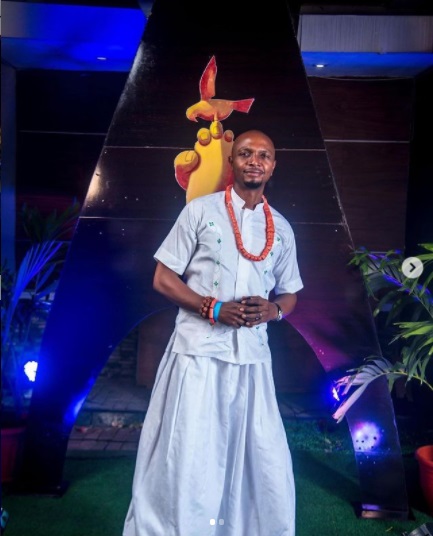 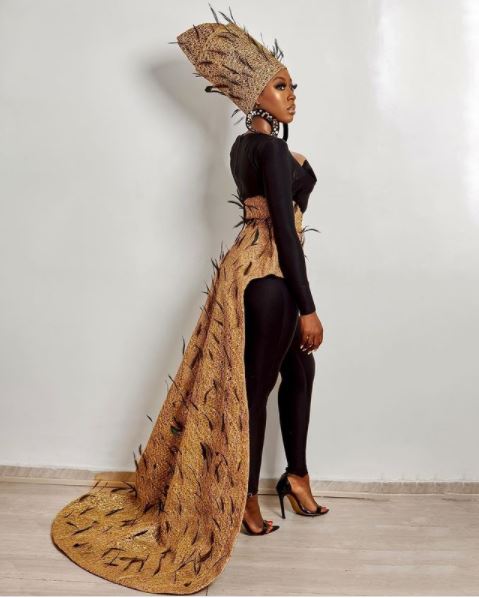 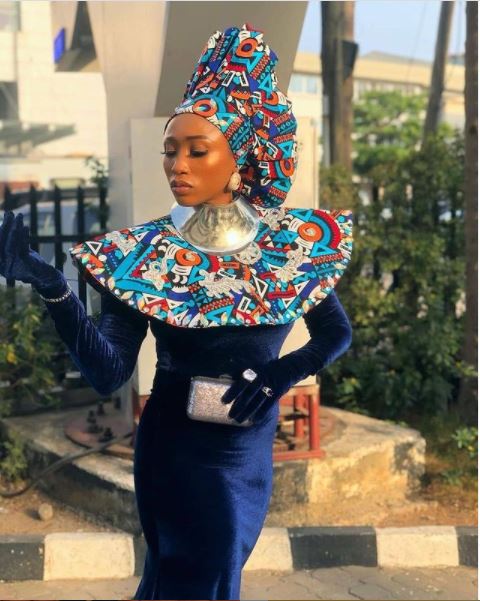 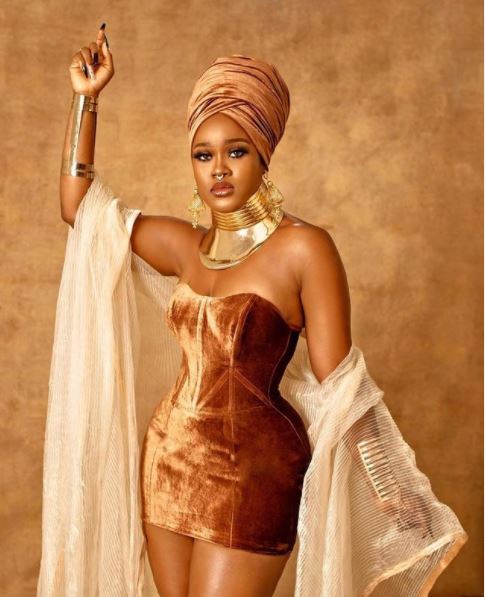 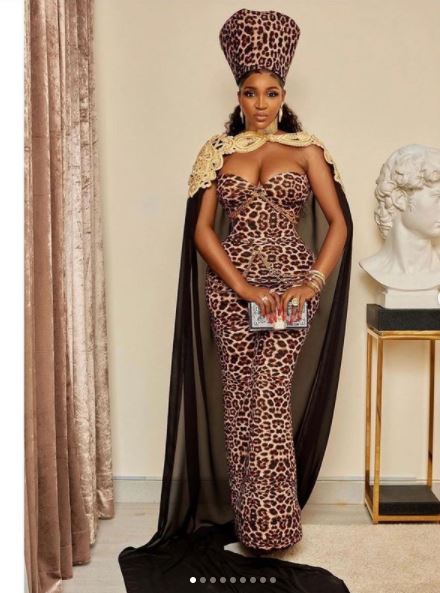 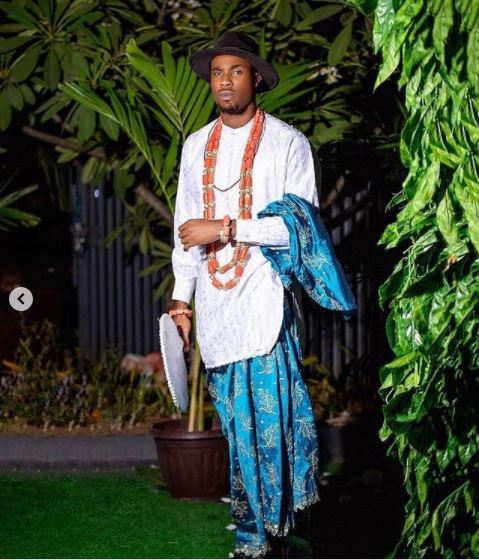 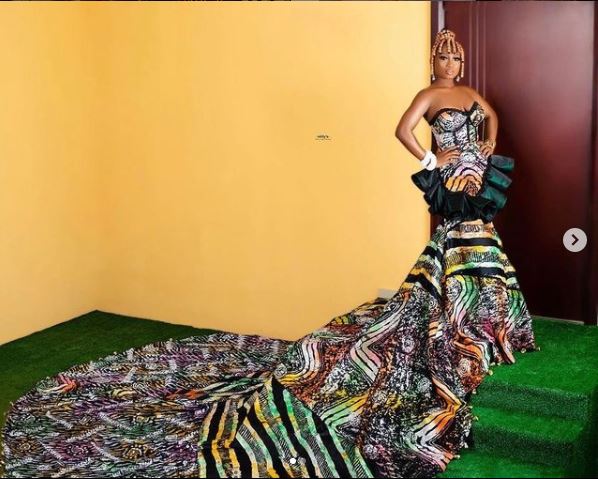 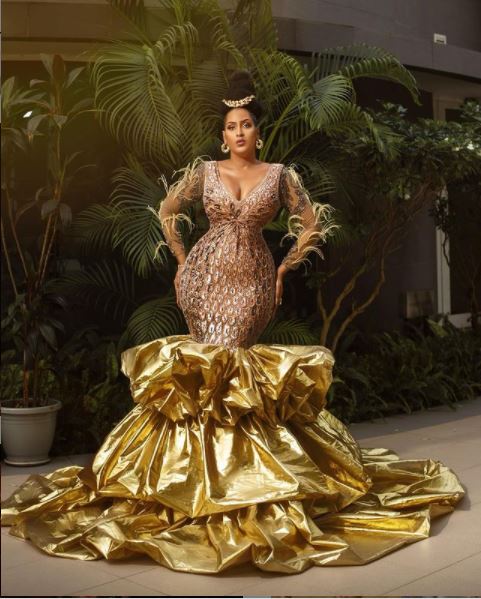 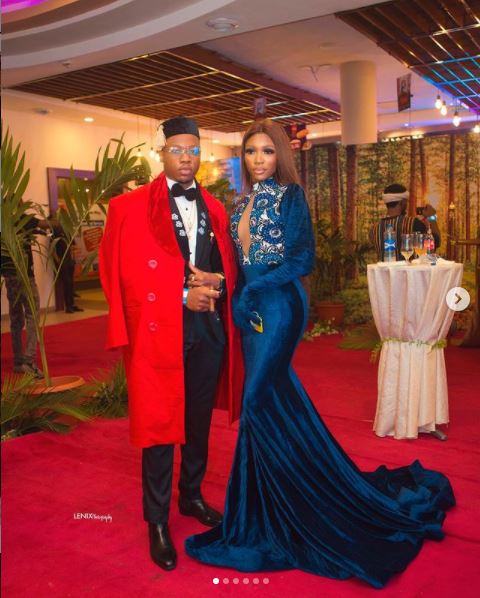 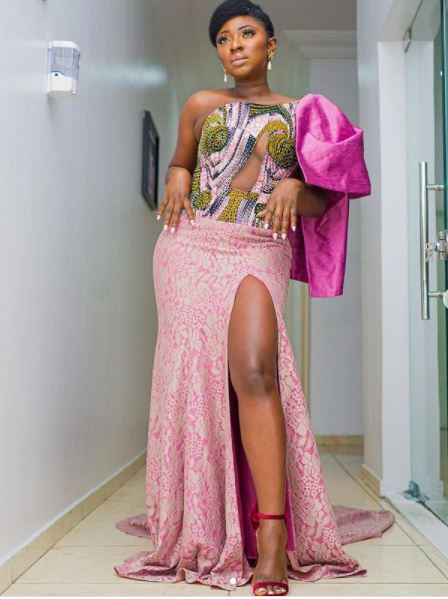 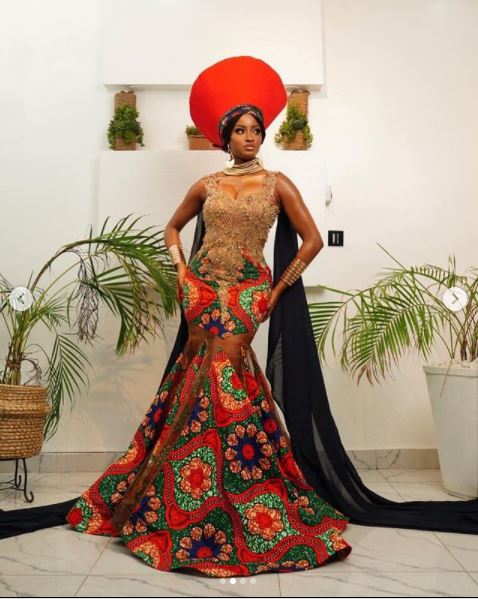 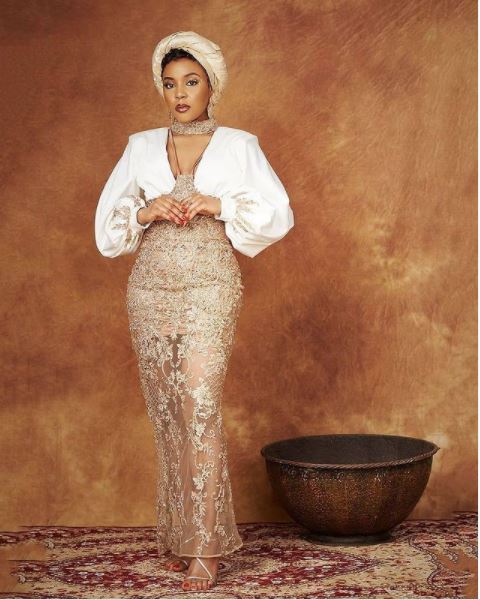 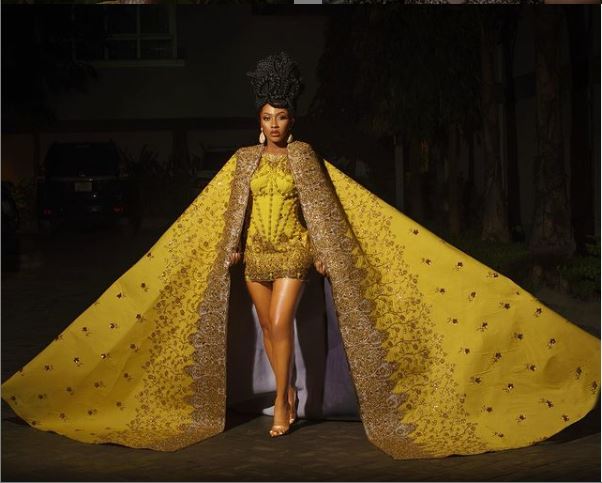 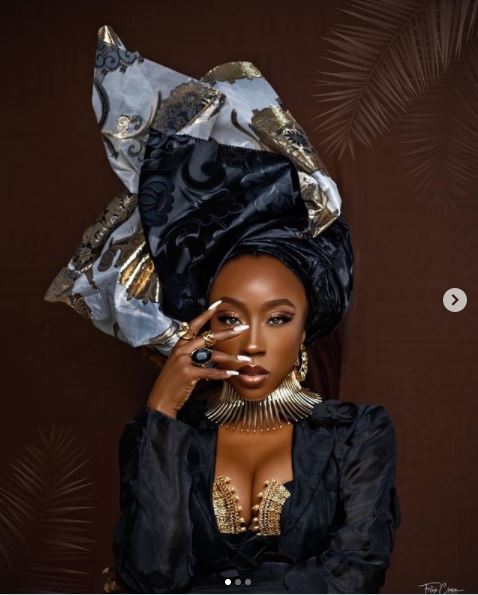 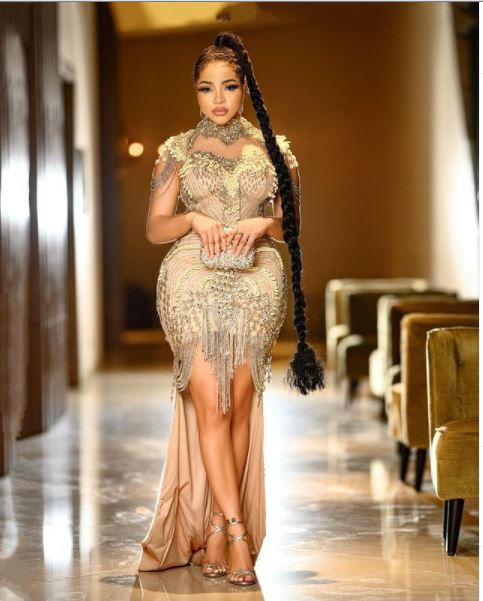 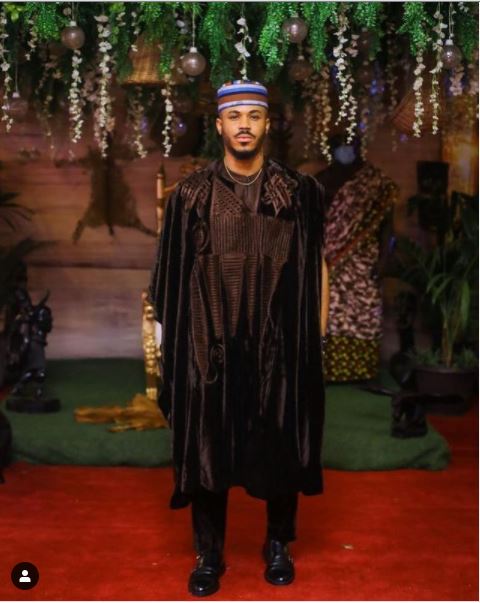 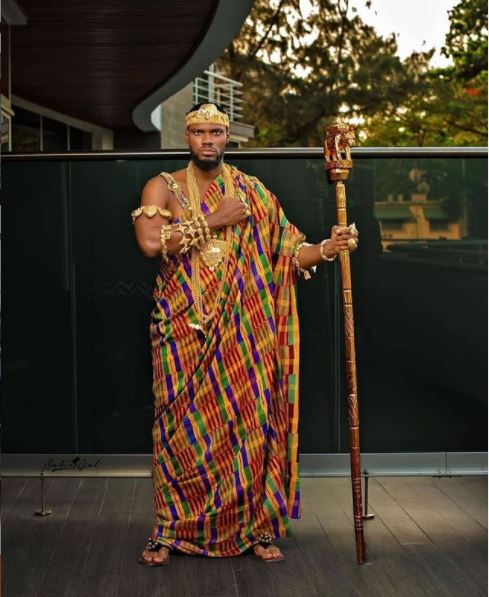 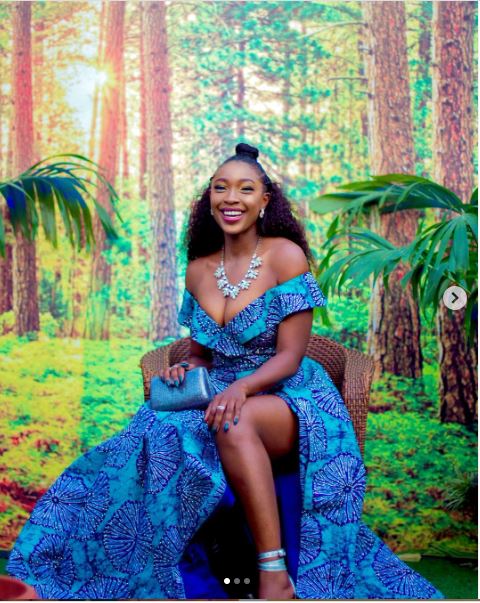 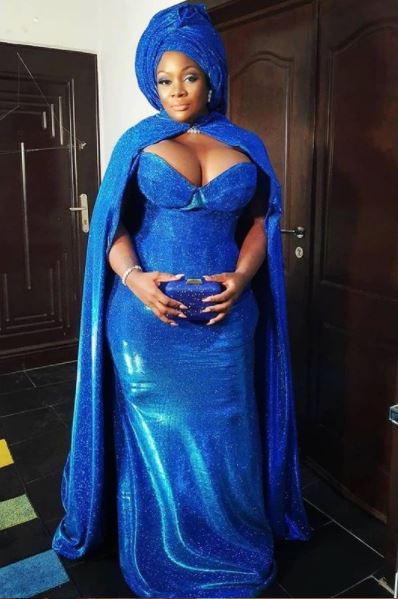 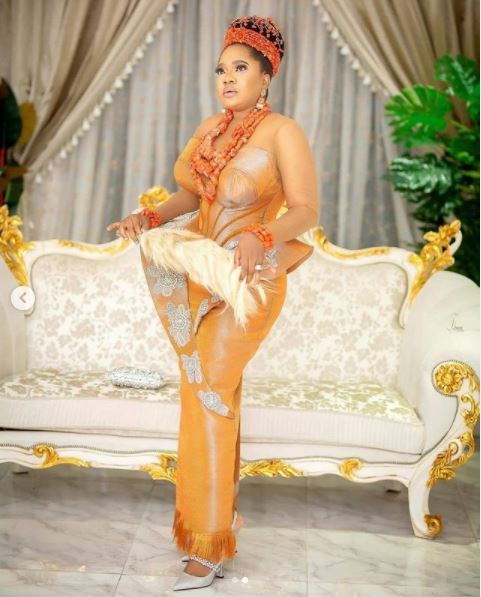 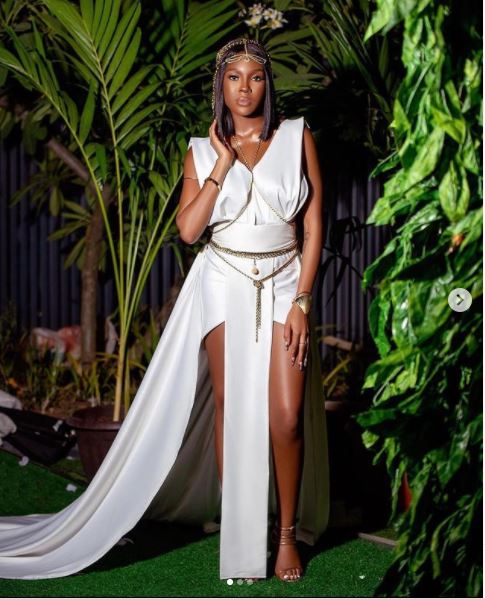 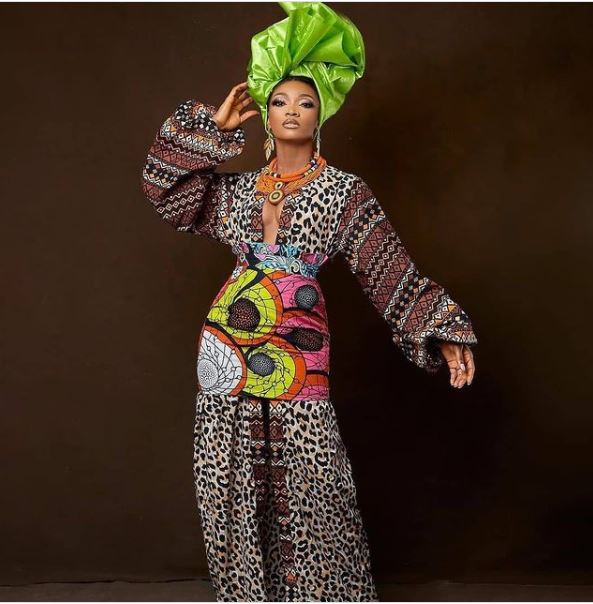