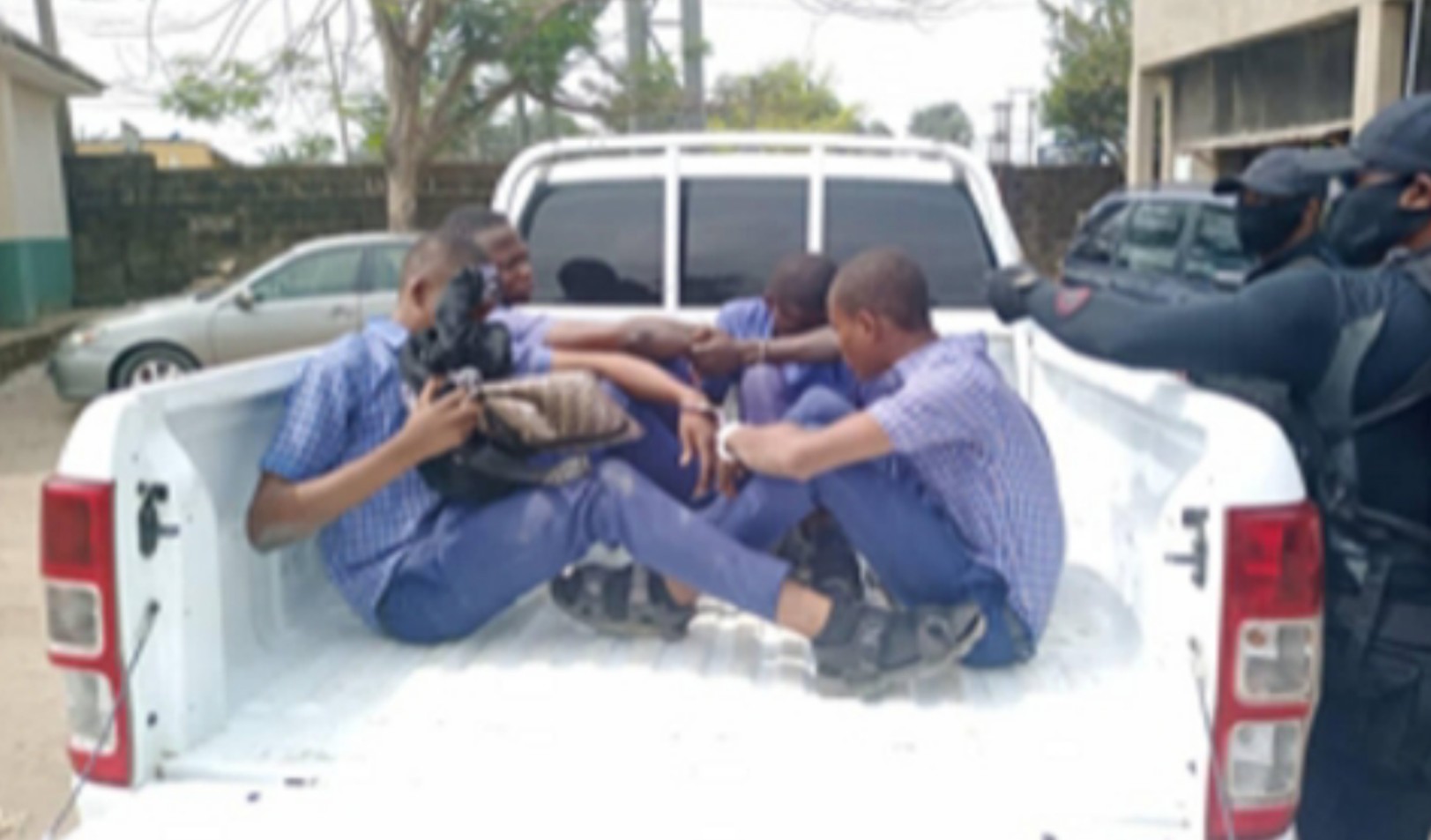 Four students of Government Secondary School, Akim Qua Town, Calabar suspected to be cultists were yesterday, handed over to a detachment of the anti-cultism unit of the Nigerian Police Force for interrogation.

The students were busted in the premises of the school after security agents were hinted about some disturbing trends they were engaged in which could have posed a serious security threat.

Speaking during the handover, Special Adviser to Cross River State Governor on Education, Comrade Castro Ezama, thanked the security agents for the timely intervention when contacted about the situation.

Comrade Ezama while addressing students of the institution against all forms of criminality, noted that Governor Ben Ayade has zero tolerance for cultism, drug abuse and other social vices, just as he directed the affected students to present their parents for an emergency meeting with the leadership of the school and security agents.

The special adviser assured that the students will be re-integrated into the institution once things have been put in place and normalcy guaranteed.