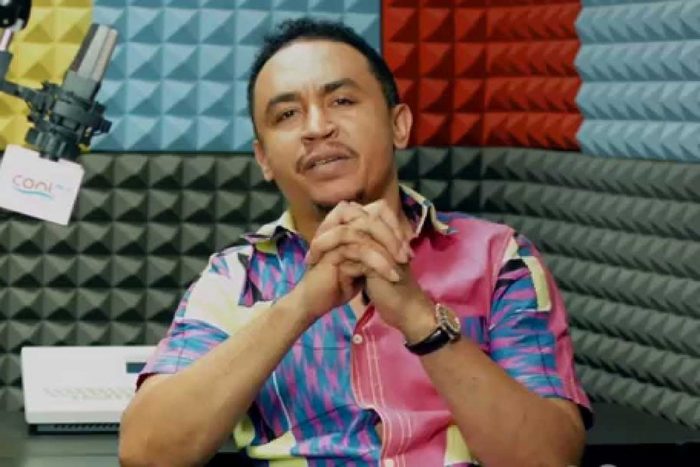 On-Air Personality, Ifedayo Olarinde, also known as Daddy Freeze, said he knew nothing about the adultery case against him.

Daddy Freeze stated this on Sunday while reacting to the Rivers State High Court ruling that demands he pays the sum of N5 million for adultery.

The court gave the ruling against him for having sex with Benedicta Elechi who was still legally married at the time it happened.

However, Daddy Freeze, in a YouTube video, said he was never served by the court.

He added that the judgement was issued in his absence.

The OAP said he will head to an appeal court, pointing out that the judgement is not final until it is decided at the Supreme Court.

He said, “Many of you would have been surprised as I was to wake up one morning and see a judgement from a Rivers State High Court. Well, the court never served me, so the judgement was obtained in my absence.

“What we will do now is go straight to the Appeal Court. A lot of people are unaware that the judgement is not final until it gets to the Supreme Court.

“I’m very confident in the judiciary system, and I do believe that I will receive a fair judgement.”