Get familiar with UK based Nigeria music star, RainyMilli 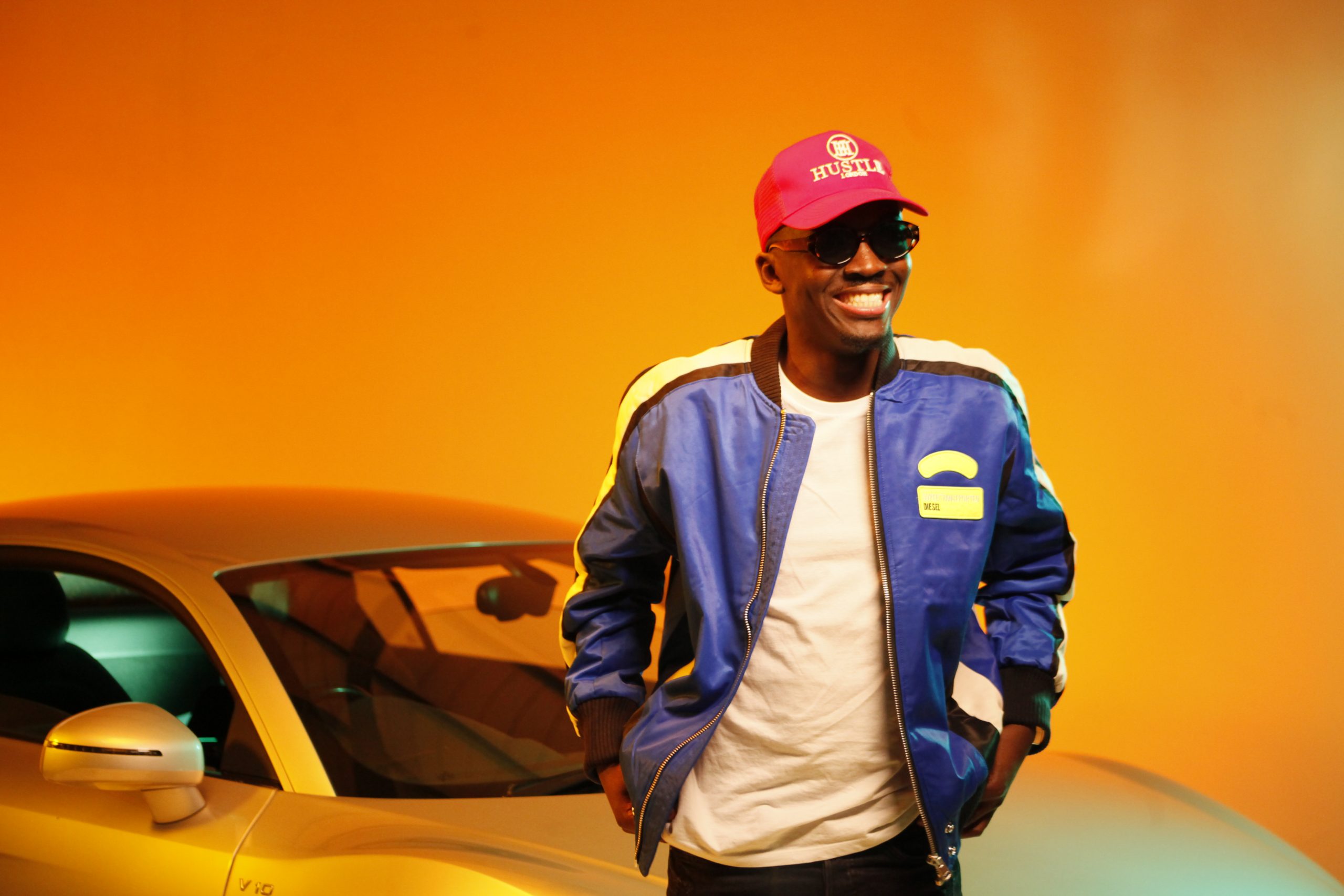 His name is Daniel Nejo also known as RainyMilli, the first time I heard the name “Daniel Nejo” was in 2020 after the controversial trend of a Nigerian YouTuber willing to teach Africans how to make money online.

Following his minor hit “Eko to London” in 2019, which became a powerhouse Afro-pop single in the U.K., where he showcases his versatility on the song; and was seen as an unserious digital tech guru.

Born and raised in Lagos, Nigeria in a polygamous home among 11 siblings with 3 step-mothers. With the drama surrounding his growing up and relocating from Ajegunle to Abule Egba after his parent split.

Daniel found success as a web developer and graphic designer via Fiverr during his stay in Nigeria before relocating to the U.K.; he is a Computer Science graduate from Ajayi Crowther University and had his masters at Middlesex University in Business Information Systems Management.

His big breakout was in 2016, as a Digital Tech Guru and founder of Nejo University, for free mentorship and empowering his generation on the new wave of digital technology to enlighten his generation.

In 2017, he became an ambassador of Tech Nation, U.K., and was endorsed by the U.K. Government as an exceptional talent.