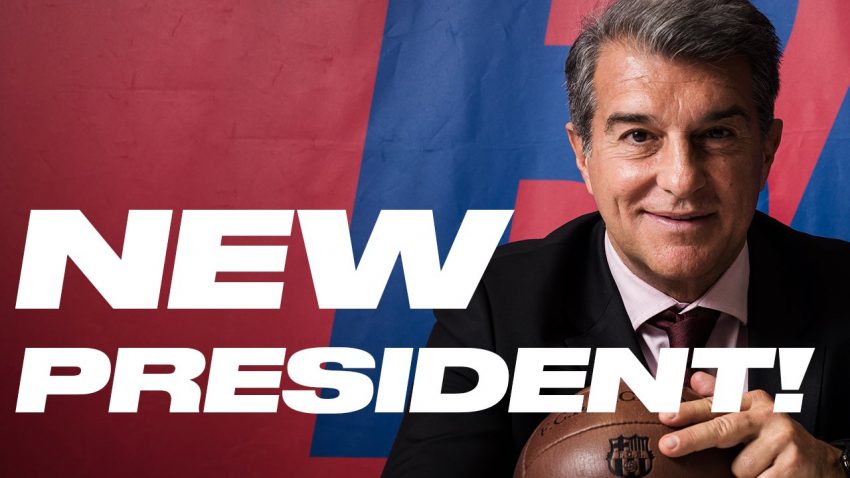 Joan Laporta has been elected as the new president of Barcelona, returning to the post which he previously held between 2003 and 2010.

Laporta won the election six days after a police raid on Barcelona offices led to the seizure of files and the arrests of four club officials.

With 96 percent of the votes counted, Laporta led his closest rival, 57.6 percent to 31.8 percent.

A video broadcast on the club’s television network also showed that the two challengers, Victor Font and Toni Freixa, appeared to concede and congratulate Laporta in a show of unity.

But Laporta’s reward — a billion-dollar organization facing tough decisions about some of its most popular players and a looming financial crisis made worse by the coronavirus pandemic — hardly seems like a prize.

The most immediate challenges he faces are navigating the biggest debt crisis in European soccer, currently more than $1.3 billion; lowering the team’s salary bill, at the moment the highest in Europe.

Laporta must also avoid the loss of Lionel Messi, the club’s greatest player.