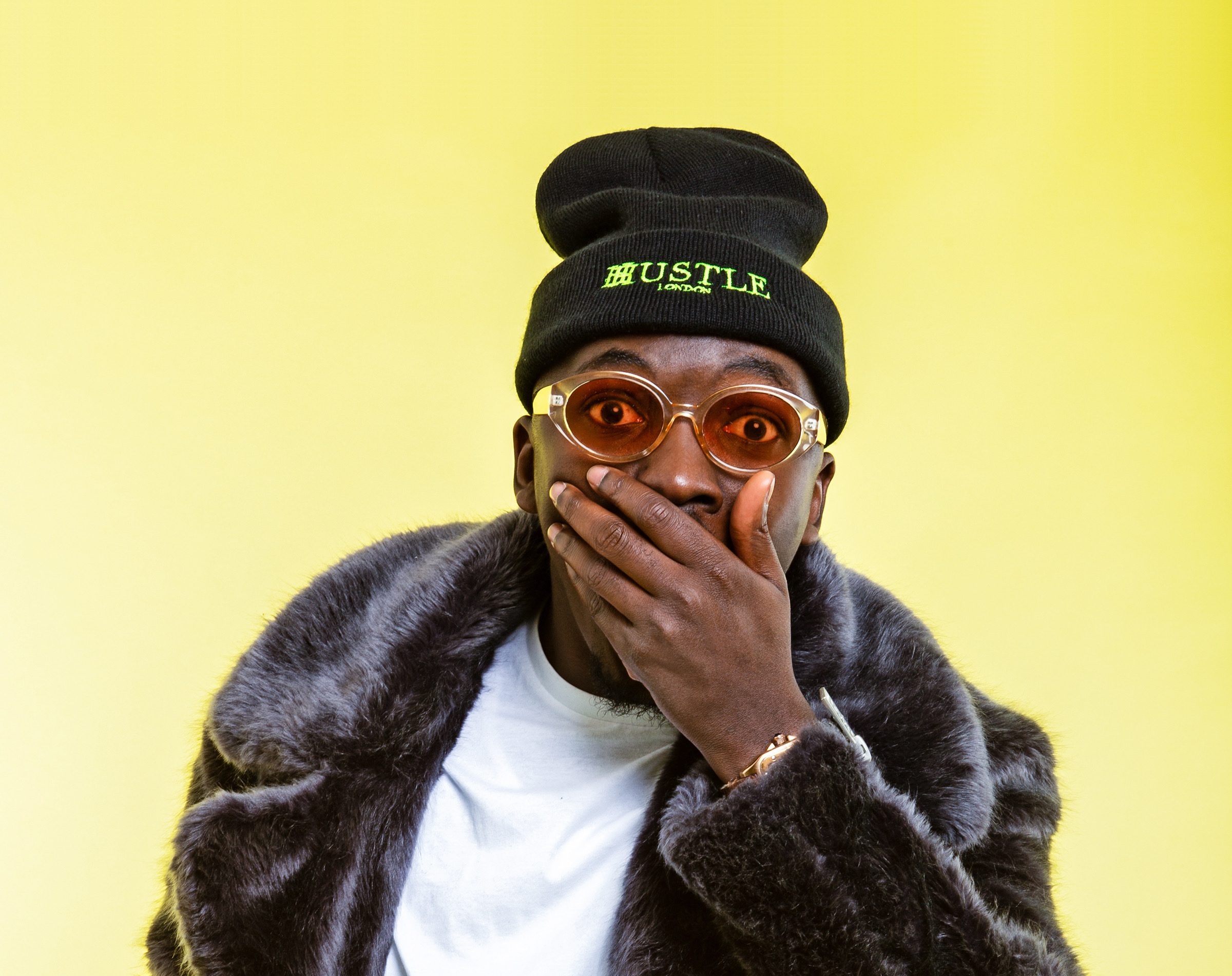 The London-based Eko bred RainyMilli, widely known for his controversial YouTube ads on finance. Which became the most trending topic on Twitter and on YouTube, calling out Africans, to teach them how to fish and earn a living; why he condemns fraud (419) in Africa, most importantly Nigeria.