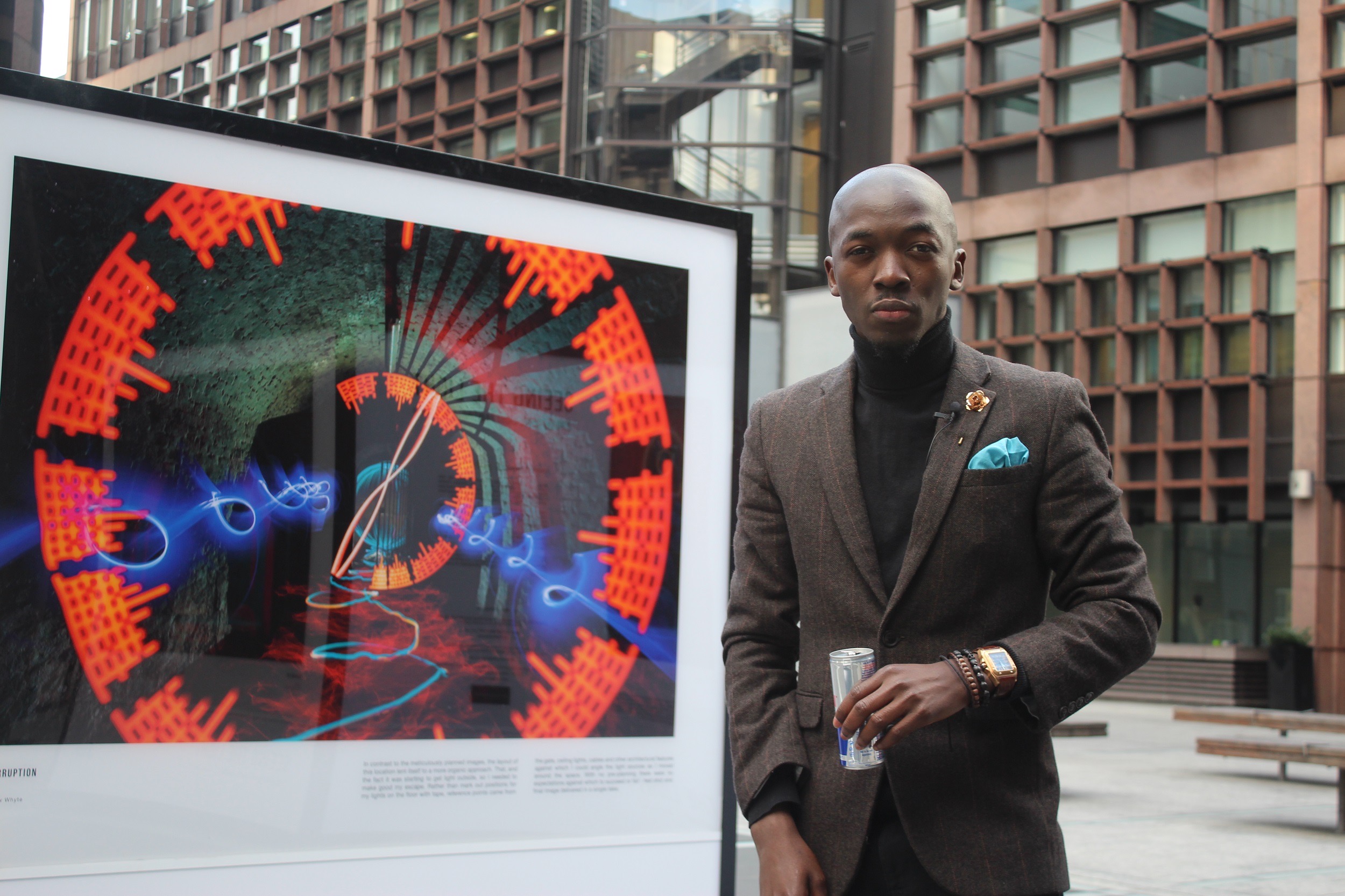 The Nigerian-born rapper, singer, and entrepreneur RainyMilli was born as Daniel Damilola Nejo in Nigeria. He was among the few digital tech entrepreneur selected by the U.K Government in partnership with Tech Nation in 2017 to be endorsed as an “Exceptional Talent in Digital Technology”.

Here are 6 things you probably didn’t know about the Nigerian artist, RainyMilli

2. He completed his primary, secondary and tertiary education in Nigeria before moving to the United Kingdom. At age 16, he started graphic and web designing.

3. He released his debut hit single “Eko to London” in 2019 under GRM Daily, featuring Malique.

4. He founded “Nejo University”, one of U.K.’s leading mentorship and empowerment program.

5. In 2017, he was endorsed by Tech Nation in partnership with the U.K Government as an “Exceptional Talent in Digital Technology”.

6. He recently released a new single titled “What’s Cool”, a song he condemns the abusive use of drugs. Talking about his personal life, on how his father abused alcohol and cigarettes; which led to his death. The single has been receiving good reviews, since the release.