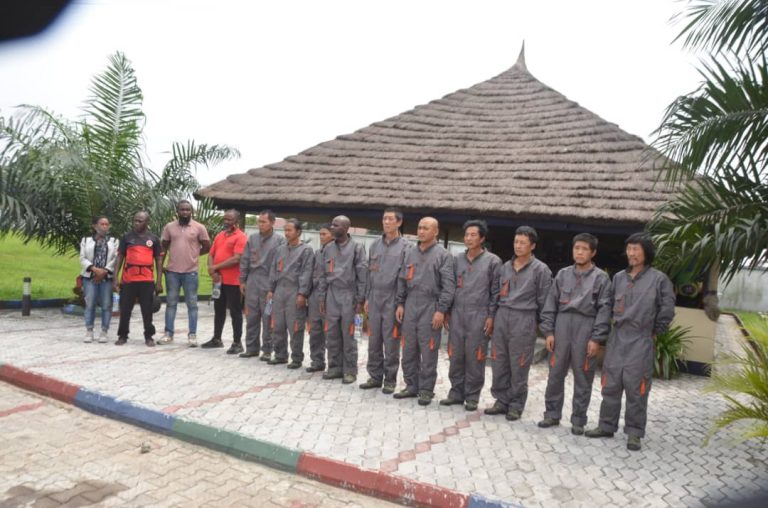 Foreigners and Nigerians released by pirates after ransom paid

A ransom of $300,000 was paid to pirates to release ten foreigners and four Nigerians abducted last month, off the Atlantic coast of Gabon.

The captives were released in Rivers State, the army said.

The victims were released unharmed after the ransom was paid for their freedom, Col. Mohammed Yahaya told a press conference Saturday night.

They were all fishermen.

But in another statement, the Nigerian Army claimed troops of its 6 Division rescued the men.

The Director, Army Public Relations, Brig.-Gen. Mohammed Yerima, made the claim on Saturday in Abuja.

Yerima said the rescue operation was carried out successfully and without any ugly incident or casualties.

He said the rescued victims would be handed over to law enforcement agents for further profiling before they would be released to their loved ones.