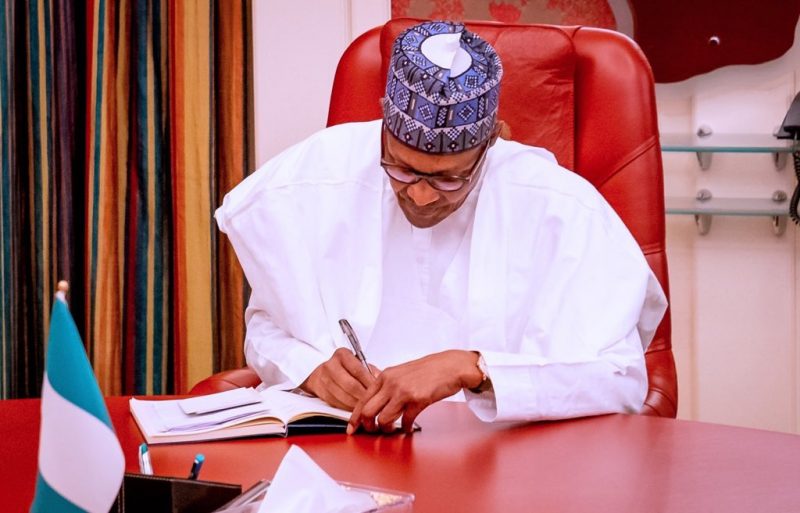 The letter was signed by the Permanent Secretary, Federal Ministry of Education, Mr. Sonny Echono, on behalf of the Minister of Education, Malam Adamu Adamu.

A statement made available to journalists by Prince Efe Duku, Special Adviser to the Deputy President of the Senate on Legislative and Plenary Matters revealed that academic activities would commence in October 2022.

The Deputy Senate President on Monday lauded the approval of the polytechnic.

“President Buhari’s gracious approval of the founding and take-off of the Federal Polytechnic, Orogun, demonstrates yet again his clear leadership vision that our nation must embrace the future with a truly innovative educational system.

Similarly, a traditional title holder, Obarisu of Urhoboland, said the approval has lifted the hope of the area to use the institution and evolve a world-class research capable entity.