COVID-19: The need to look at MultiChoice 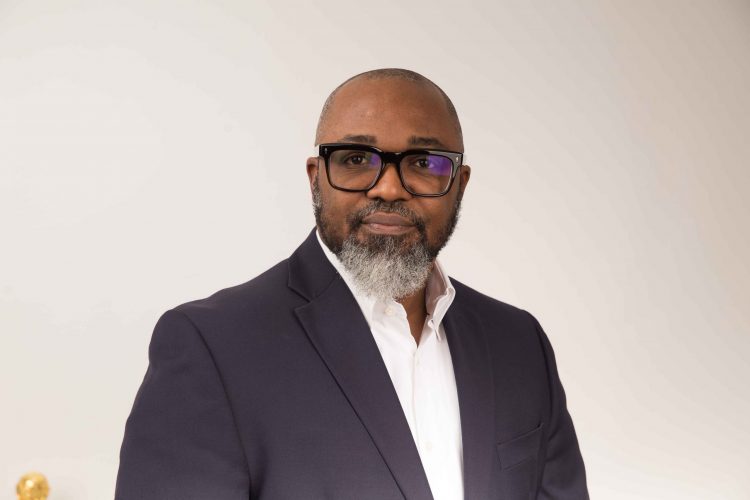 A confession: I happen to be one of millions of Nigerians, who view corporate organisations, especially those with non-Nigerian origins, as being in the country for nothing other than profits. While I fully understand that a loss-making business is nothing more than a recreational activity, I still cling to the view that businesses in Nigeria, where regulatory institutions are frail, are in the game to make money and more money. Nothing else in spite of efforts by companies at “giving back to the society”, which I think are sometimes attended by obsequious publicity whichmakes them appear hollow.

That view is a product of my belief that what businesses “give back to the society” is measly compared to what they cream off their customers – an assumption devoid of any knowledge of their operational costs and which ignores the inclement conditions under which businesses operate. I hold a similar view of politicians, who I suspect, give tiny fractions of what they earn to their constituents via empowerment schemes. I have held on to this view for a long time, but my hold on it has weakened a little.

Why? How? By whom? I will answer the questions in reverse order. MultiChoice is the answer. I am a DStv subscriber and MultiChoice is the last company I thought had any feeling for its subscribers beyond taking their naira-of course, in exchange for the quality entertainment unavailable outside its two platforms. My two youngest siblings recently became subscribers of DStv and GOtv respectively, a reason for which they are thrilled. The thrill they are experiencing is not just that they now have access to what they have always wished for (both just got jobs), but the cost at which they got it.

They are, I believe, two of the earliest beneficiaries of MultiChoice’s ongoing price reduction promo via which aspiring subscribers can buy DStv and GOtv decoders at hugely discounted prices. The older one got herself a DStv decoder at N9,900 complete with a free one-month subscription on DStv Confam. The younger rewarded herself with a GOtv decoder for N6, 900, which came with free subscription on GOtv Jolli for the same period. The price slash promo, announced some four weeks ago, I believe, is appropriately timed, as it shows that the provider’s understanding of COVID-19’s impact on finances and desire to soothe its effects on its customers.

Hints of the understanding shown had manifested last year, just as COVID-19 berthed in Nigeria and threatened a never-seen-before disruption of socio-economic life. The balm provided was “We’ve Got You” campaign, an allusion to the willingness to support customers. The campaign, of which I was a beneficiary, ran for three months and provided DStv and GOtv subscribers an upgrade to the next higher bouquet on renewal of the subscription on his/her regular bouquets.

That gesture was also attended by the granting of access to Free-to-Air (FTA) news, kiddies and sporting channels. And with the ban on congregation for religious purposes, part of the measures to curtail the spread of the virus, a pop-up channel, Hallelujah, was introduced to bring the church to DStv and GOtv Christian subscribers’ living rooms just as Muslim subscribers were granted access to Sunna TV, starting from the beginning of Ramadan, Islam’s holiest month.

The lockdown, of course, imposed on fun seekers the obligation of staying away from parties. To fill the gap, party fun-loving DStv and GOtv subscribers were served weekly lashings of party fun through Turnup Friday and Owambe Saturday. More fun came via COVID-19 Hope for Africa Concert, in partnership with One Africa Global Foundation.

Aside customers, the government and general public received support, as the country quaked under thinning finances and social disruption. To support government efforts at containing the spread of the virus, MultiChoice made cash donations of N200 million to the Federal Government and N50 million to Lagos State government.

It also donated 60, 000 Personal Protective Equipment (PPE) to hospitals and Non-Governmental Organisations. Delivered 10,0000 face masks to dealers and other inits value chain and provided PPE, sanitizer and immunity-boosting multivitamins to employees. These steps were accompanied by contribution to public education about the virus through partnership with the UN and the U.S Embassy to carry Educational Public Service Announcements (PSAs).

Further support for public education and enlightenment was provided through regular highlighting of the helplines of the National Centre for Disease Control (NCDC) on more than 10 channels on DStv and GOtv platforms at a cost estimated to be in excess of N550 million.

With its finger permanently on the pulse of entertainment, MultiChoice realised that with the lockdown, the TV and film sector was headed for something akin to an intensive care unit. Productions were naturally affected, leaving professionals in the sector gasping in the financial sense. To save the situation, MultiChoice made a commitment of up to N400 million, to safeguard the income of cast and crew on various production. Also, alumni of the MultiChoice Talent Factory Academy (MTFA) were financially supported to shoot documentaries.

There is no doubt that Covid-19 stole in on us all and shattered our plans, including the best-laid ones. That we, as a society are gradually emerging from the socio-economic rubble it bequeathed, is in large parts, due to contributions of corporate organisations like MultiChoice.