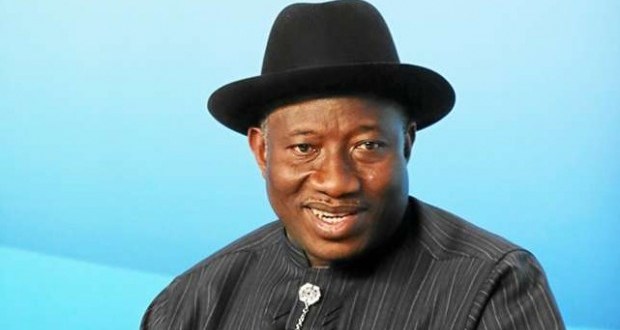 Former President Dr. Goodluck Ebele Jonathan has called for more proactive collaboration among the different levels of government and the private sector as a means of addressing the development challenges in the country.

The former President made the call on Monday in Owerri, the Imo State capital during the commissioning a state of the art hospital built by the American Initiative for Health and Wellness in Africa (AIHWA) in Owerri.

Jonathan encouraged the State Governor to continue to invest in infrastructure in the state as a means of promoting entrepreneurship and foreign investment.

He noted that it was important for the state to improve on its ease of doing business record as it would encourage both local and foreign investors to come to the state.

The former President commended Reverend Father Kenny Udumka and members of the American Initiative for Health and Wellness in Africa (AIHWA), for the initiative of building a medical facility in the state.

He said: “It is always a pleasant development to have the private sector come in to invest in these vital areas of need.

“Once again I commend AIHWA for choosing to invest in the area of primary health. This is the area that caters to the welfare and needs of individuals, families and communities.

“This is an investment in the right direction because of the direct impact it will have on the well-being of not only Imo people but the entire south east and south region.

“ I invite other entrepreneurs who are doing well in business to borrow a leaf from this initiative by considering to intervene in this sector or other sectors which directly impact the welfare and wellbeing of our citizens.”

“This multi-million-naira project is well directed towards solving a key societal need. Most people who invest in the area of health on this scale are usually not driven by profit, but by charity and selflessness. They are people who are more interested in saving lives than in making profit.”

“The wealth of a nation is measured in line with the aggregate well-being of its citizens. That is why health is prioritized as an important social need alongside others like education, shelter and clothing.”