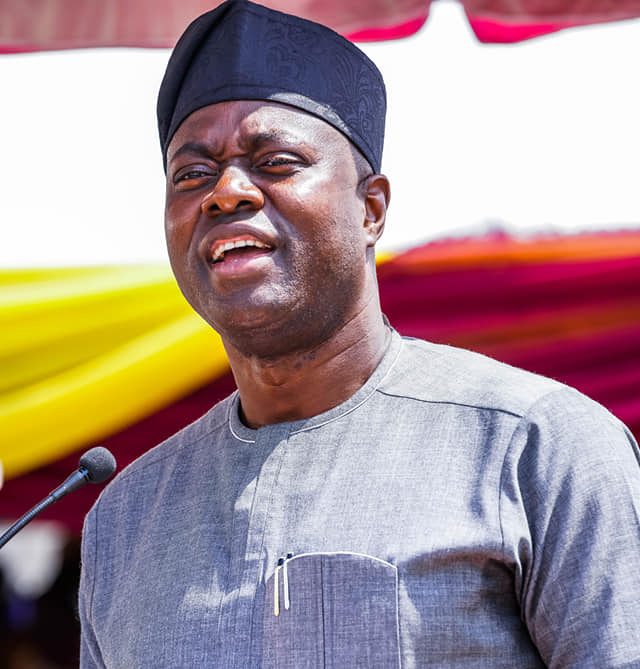 A coalition of political groups in Oyo State has vowed to resist attempts by Governor Seyi Makinde to join the All Progressives Congress (APC).

The coalition made this known in a communique issued after their joint stakeholders’ meeting and made available to newsmen on Monday in Ibadan.

According to speculations making the rounds in Oyo, Governor Makinde is planning to join the APC in the state due to the collapse of the structure that brought him to power in 2019.

According to the coalition, the governor’s attempts will be resisted by all stakeholders in Oyo APC, adding that the masses in the state will be mobilized to stop this “anathema” to progressive tendencies.

They said, “He has been rejected by his party and its leadership in the South West and he is looking for a soft landing, he should move further than the APC. He has always claimed to be popular.

“He should stake his popularity in any of the other political parties in the country, not in APC where he has elevated his attack on party leadership to a state policy.”

They noted in a communique that the governor could not be trusted because he betrayed all those who worked for him to emerge as governor.

“Was it not the same Governor Makinde that said there was Corona Virus in APC at one of his party’s rallies?

“Was he not the same Governor Makinde who harassed members of the progressives in the State and has continued to do so?

“So why does Governor Makinde think it is the same party that should offer him a soft landing.”

The coalition said that anyone that cannot be trusted would find it difficult to get a berth in APC.

“All the people that helped him to power are no longer with him. Former Gov. Ayodele Fayose was the person that handed over the PDP flag to him as party flag bearer, today he is at loggerheads with his benefactor.

“His antics have left his party more divided and many have deserted him. He would be an albatross on the neck of APC in Oyo State and we will resist his attempt at joining our party,” they said.

Makinde was elected under the platform of the Peoples Democratic Party (PDP) in 2019 after his initial failed attempts with other parties.