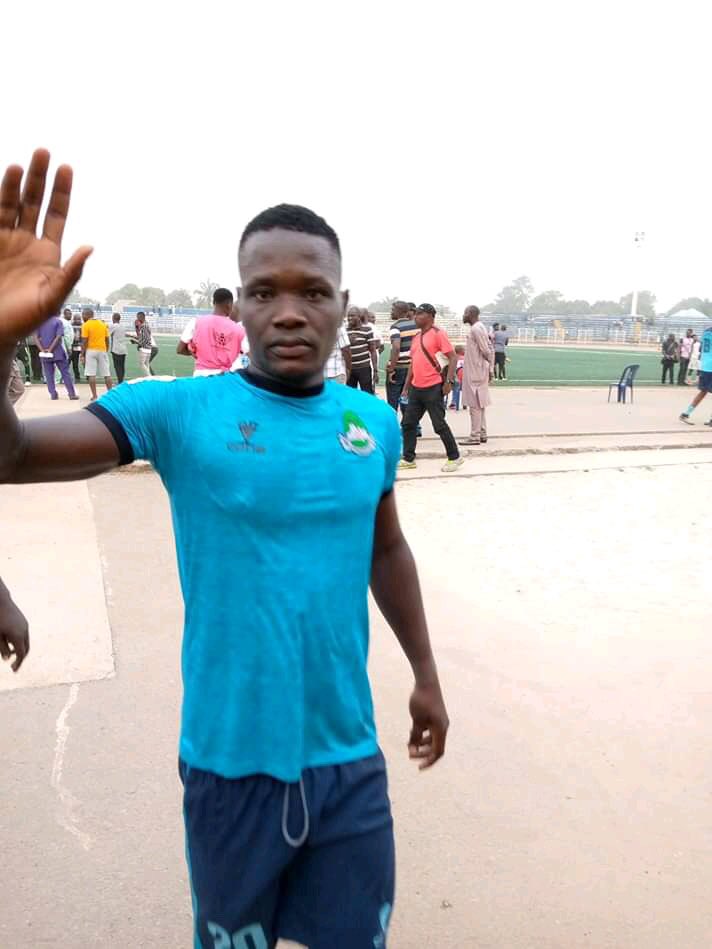 The management of Nasarawa United FC on Tuesday announced its plan to rest the jersey number 20 last worn by its deceased player, Chineme Martins, as a mark of honour.

The Media Officer of the club, Eche Amos, in a statement in Lagos revealed that the mark of honour was made in lieu of the one-year remembrance of the player who died while playing for the team.

“The 23-year-old defender collapsed and died in a matchday 23 league action for Nasarawa United against Katsina United at the Lafia City Stadium on 8th March 2020.

“The memory of the young and promising defender still lingers in our hearts as the entire management, staff, coaching crew, players and supporters of the Lafia-based Club.

“We will continue to remember his unparalleled and patriotic contributions to the club,” he said.

Amos added “Our thoughts and prayers are always with the late player and those he left behind, even as we will continue to do our best to achieve what he lived and died for.

“As a mark of honour, Management of the Solid Miners announced the official resting of the jersey number 20, last worn by the player.

“May his gentle soul continue to rest in peace with the Lord, Amen,” the statement read in part.