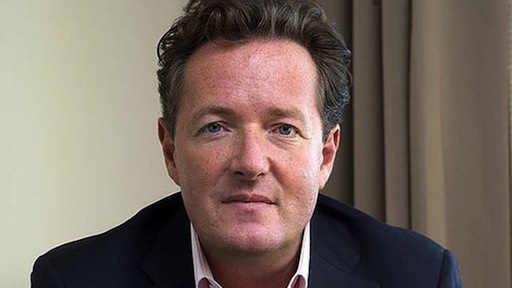 Piers Morgan: cautioned by ITV over vitriol against Duchess of Sussex Meghan

A senior executive at British broadcaster ITV has spoken to presenter Piers Morgan about his criticism of Duchess of Sussex Meghan, the wife of Prince Harry.

Morgan, a former CNN presenter, has long criticised the couple, saying they have damaged the royal family and sought publicity on their own terms, without the scrutiny that comes with the job.

ITV Chief Executive Carolyn McCall told reporters that Kevin Lygo had spoken to Morgan in recent days about his comments.

She said ITV has many voices, was committed to supporting mental health and that the company could not control what he said on Twitter.

“ITV has many voices and we try and represent many voices on ITV every day,” she said. “It’s not about one opinion.”

She described Morgan’s attack as disgusting and disgraceful.