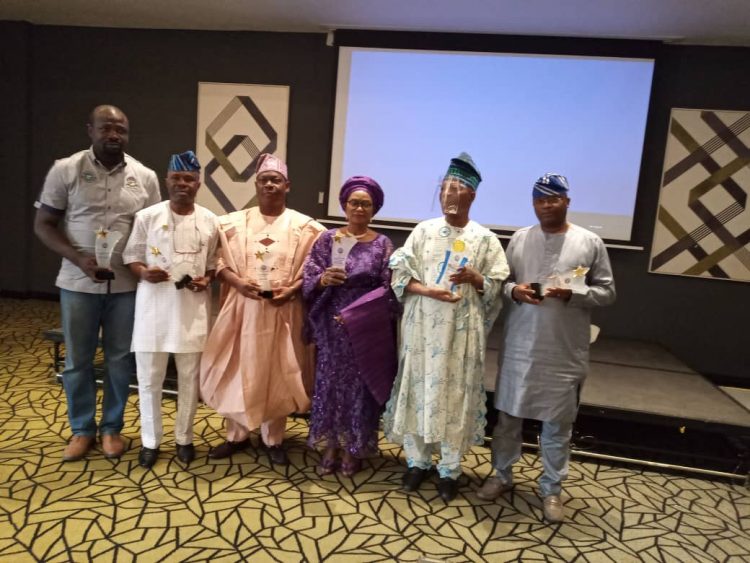 An indigenous group, Ikeja Division Empowerment Forum has enjoined all members to always display diligence and patriotism in their service to Lagos State and humanity.

In a release signed by the Information and Strategic Communication Officer of the Group, Alhaji Jamiu Odewale Alonge, Head,  Celebration Committee, Mrs Adejoke Apena, during a ceremony to honour the indigenes of the area, she charged all and sundry to ensure they display and exhibit due diligence and patriotism, that is worth emulating to serve as encouragement, guide and enthusiasm for the upcoming children and indigenes of the area.

According to her, the event was organised to recognize the laudable achievements, commitment and quality contributions of the sons and daughters of the soil to the service of their land.

“Let me reiterate that the awardees and our distinguished members were so honored for their meritorious contributions in the Lagos State Public Service and for making the Forum proud and didn’t give us any course to regret their service and representation during and after their service”, Apena said.

While responding, all the awardees were very appreciative of the recognition by the Forum, stating that it is a good effort in the right direction.