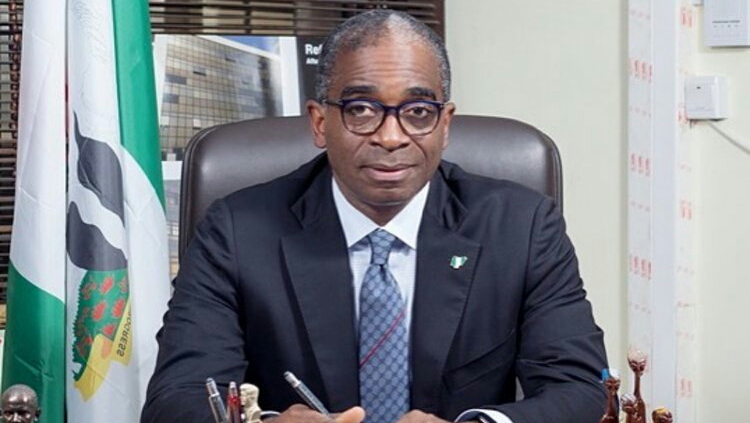 The Nigerian Export Promotion Council (NEPC) has announced a remarkable improvement in the volume and value of Nigeria’s non-oil trade in the international market.

The Executive Director of NEPC, Mr. Olusegun Awolowo, disclosed this on Tuesday, in Enugu, at a sensitisation workshop on ‘Export Facilitation Measures, Practices and Standards’.

Awolowo, who was represented by the Director, Trade Information, Mrs. Evelyn Obisike, described the development as a fallout of the diversification reforms of the Federal Government, aimed at promoting non-oil trade.

He also said that the reforms in the sector had led to high demand for Nigerian products on the international market.

The NEPC chief executive identified the participants at the workshop as including exporters, regulatory agencies and critical stakeholders in the non-oil export, saying, “We are educating them on the reforms the Federal Government has done over the years, to ensure they close their knowledge gap and compete favourably with other countries.

“Nigeria has expanded aspects of its export activities, which has made our products competitive and the exporters are happy that they are becoming more efficient,” he said.

Awolowo said that the Ease of Doing Business had reduced the cost of export business, leading to a significant increase in the number of non-oil exporters in the country.

Also speaking, the South East Regional Coordinator, NEPC, Mr Arnold Jackson, described the workshop as one that would broaden the horizon of the exporters.

Jackson said that it was very important that the exporters were sensitised on the rudiments of trade facilitation, which involves simplification of trade, standardisation and organisation.

In a lecture, the Secretary, National Trade Facilitation Committee (NTFC), Mr Abdullahi Usman, said that Nigeria had recorded an 18 percent increase in non-oil export in the past few years.

Usman, however, said that it was sad that in spite of such a favourable number, Nigerian exporters do not seem to be doing enough to add value to their products.

He said that the exporters needed to do more in the production and packaging of their products in order to improve their standards.

In order to ensure that goods leaving Nigeria met international standards, he said, the costs of imported raw materials need to be favourable and sometimes even duty-free.

“The relevant agencies of government should see themselves as facilitators of trade and not driving for revenue at all times,” Usman said.

A representative of the Presidential Enabling Business Environment Council (PEBEC), Mr. Ayokunnu Oneniyi, said that the council had reduced the time of doing business., as well as corruption leading to improved transparency in the sector.

“Our goal is to remove the bureaucratic bottlenecks in doing business, in order to make Nigeria a progressive country to do business,” Ojeniyi said.