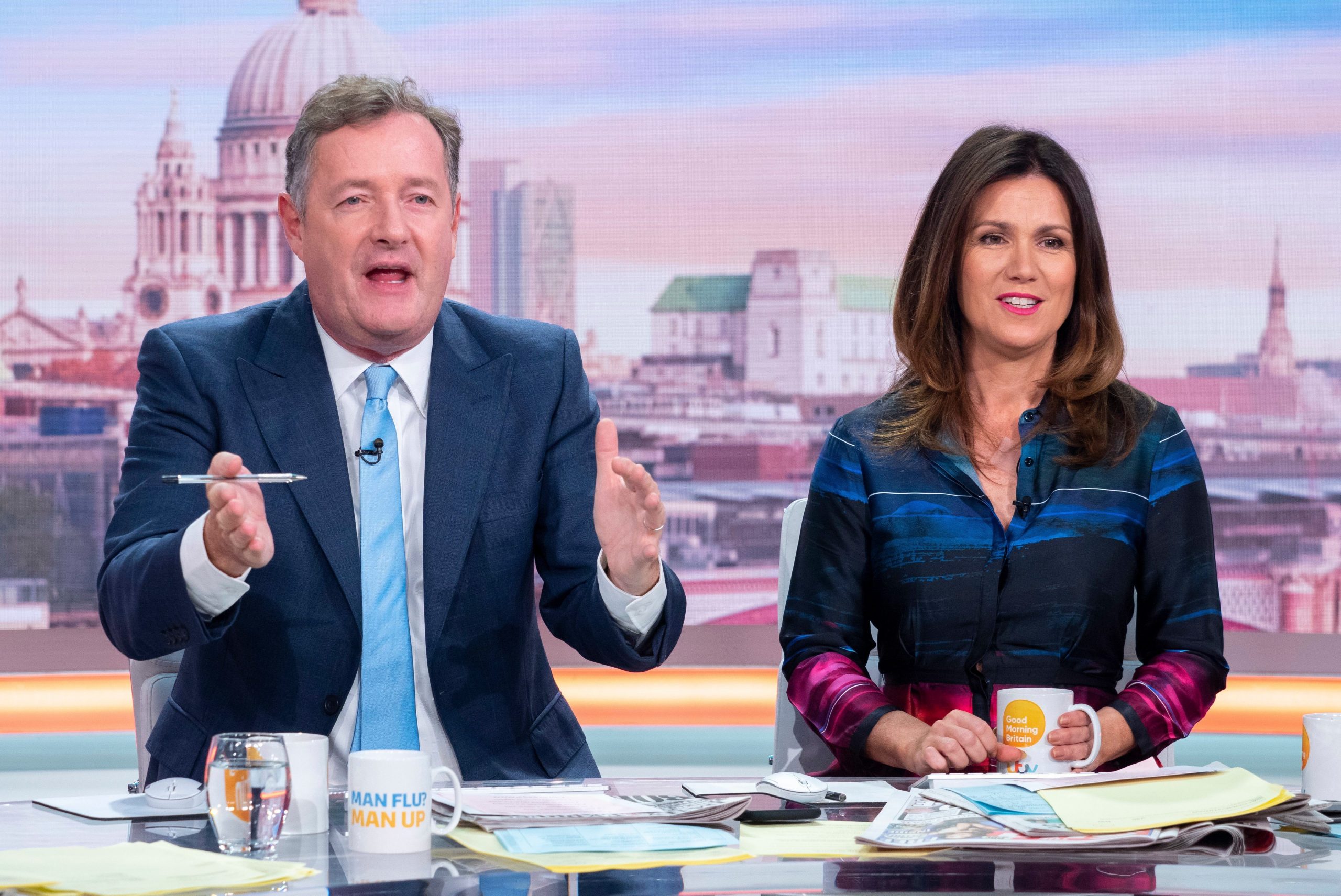 “Following discussions with ITV, Piers Morgan has decided now is the time to leave Good Morning Britain,” ITV said in a statement.

“ITV has accepted this decision and has nothing further to add.”

Morgan, a former CNN presenter, has said the couple had damaged the royal family and sought publicity on their own terms without accepting the responsibility and scrutiny that come with the job.

ITV broadcast Oprah Winfrey’s interview with Meghan and Harry on Monday evening in which they revealed the depth of her unhappiness within the royal family.

Britain’s media regulator launched a probe into Monday’s episode of ‘Good Morning Britain’ after receiving 41,015 complaints about comments made by presenter Morgan.

“We have launched an investigation into Monday’s episode of Good Morning Britain under our harm and offence rules,” regulator Ofcom said in a statement.

Morgan cast doubt on Meghan’s comments in the interview. When his co-presenter noted that Meghan had said she’d been driven to the verge of taking her own life, Morgan replied: “She says that, yes.”

He said on Tuesday: “I still have serious concerns about the veracity of a lot of what she said, but let me just state for the record about my position on mental illness and on suicide.

“They should be taken extremely seriously and if someone is feeling that way they should get the treatment and help that they need every time, and if they belong to an institution like the royal family and they go and seek that help they should absolutely be given it,” he said.